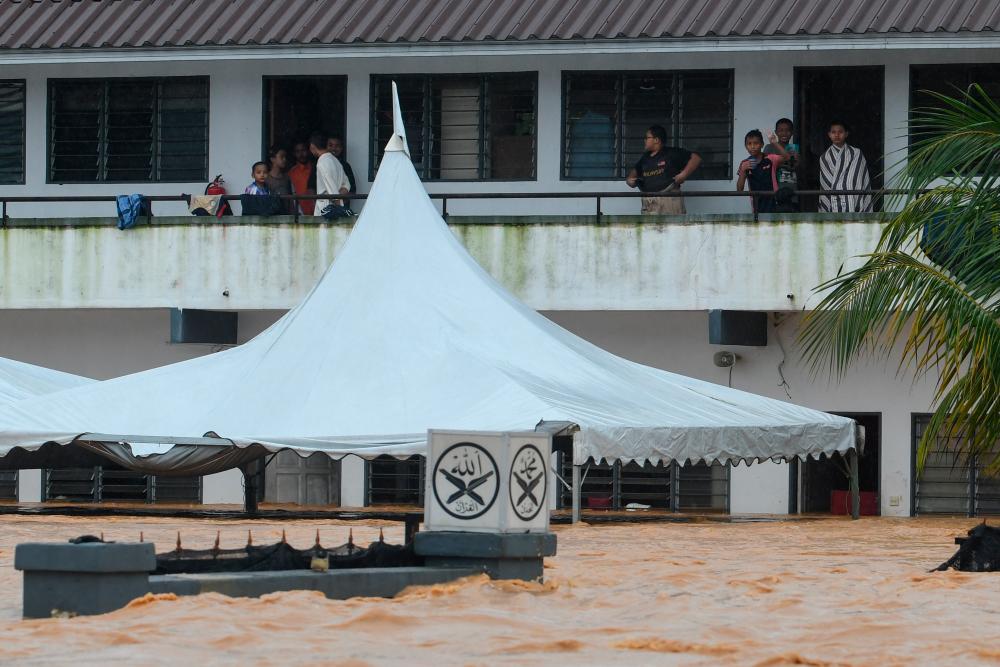 KOTA BHARU: A 13-year-old boy became the second flood fatality in Kelantan after he was found drowned in Kampung Talang near Kadok here at 7.15 pm yesterday.

Kelantan deputy police chief Datuk Muhamad Zaki Harun said the victim, Mohamad Fazli Tamri, a student of Sekolah Menengah Kebangsaan (SMK) Kubang Kiat here, was believed to have been riding his bicycle with his friends before skidding and falling into a canal at the village at 6.20 pm yesterday.

“His friends tried to save him but failed and called nearby villagers for help.

“The search operation managed to find the victim around 50 metres from where he fell,” he said when contacted by Bernama yesterday.

Muhamad Zaki said the boy’s remains were brought to Raja Perempuan Zainab II Hospital for an autopsy and further action.