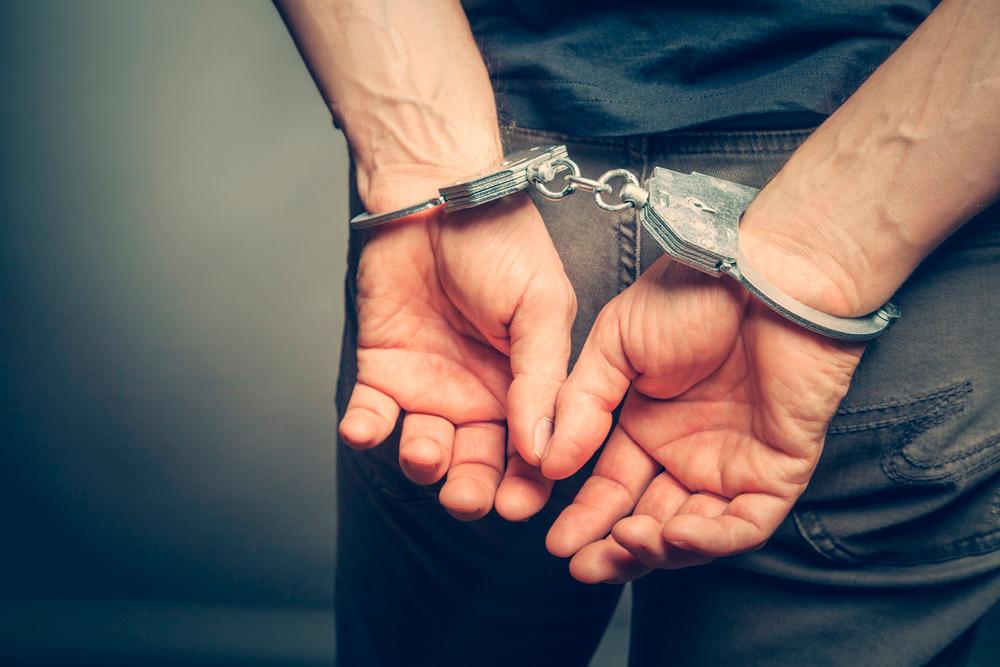 BUKIT MERTAJAM: The police have detained a man with five fake firearms in a raid at a hardware store in Jalan Permatang Pauh here yesterday.

The 25-year-old man was detained with three HK 416 rifles and two M16 rifles that were modified from gel blaster firearms he bought on an e-commerce platform before being resold to customers on social media.

A source said that the man, who works in the hardware store, is believe to have begun modifying the firearms before reselling them early this year and claimed that he did not know it was an offence. The sales were capable of generating hundreds of ringgit in profit per firearm.

The police did not deny the possibility that the man had sold over 10 such firearms and were still investigating to track the buyers to determine if they were being used for criminal activities.

He added that the case was being investigated under Section 36 of the Firearms Act 1960. — Bernama