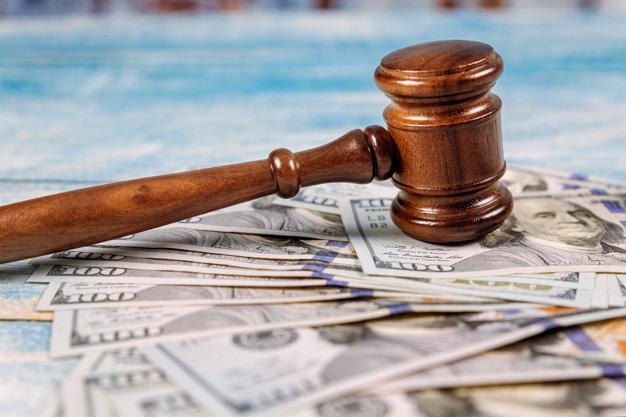 In its statement of claim, Maybank Singapore Limited claimed that at the request of the defendants, the plaintiff had provided a housing loan for a property in Orchard Scotts, Singapore totalling S$4.3 million (RM 13.4 million) subjects to the terms and conditions in the offer letters dated Nov 20, 2009, and Nov 10, 2017.

It claimed that all the defendants had defaulted to pay the monthly instalment of S$7,225 (RM 22,000) and the plaintiff had withdrawn the loan and demanded full payment of S$3.94 million (RM 12.3 million) which is the amount owed and payable as of June 22, 2018, together with the accrued interests.

The plaintiff claimed that it had exercised its rights under the mortgage and obtained a court order dated Jan 23, 2019, from the Singapore High Court to repossess the property and sell it through an auction on June 28, 2019, for S$3.2 million (RM 10 million), however, it was insufficient to settle the whole outstanding amount of the loan, with the total outstanding sum of S$1.3 million (RM 4 million).

Meanwhile, for the second housing facility, the plaintiff claimed to have granted a housing loan amounting to S$5.3 million (RM 16.5 million) to the first and second defendants (Mohamad Salleh and Wan Shahinur) for the purchase of a property in Central Boulevard, Singapore with a monthly instalment of S$8,700 (RM 2,700).

The plaintiff alleged that both defendants had failed to settle the loan arrears and demanded them to pay S$5.05 million (RM 15.7 million) of the amount due as of June 4, 2018, together with the accrued interests.

Exercising its rights under the mortgage, the plaintiff obtained a court order dated Jan 23, 2019, from the Singapore High Court to repossess the property before selling it through a personal treaty sale for S$4.68 million (RM 14.6 million).

According to the plaintiff, the sale price was insufficient to settle the amount due under the loan, hence it demanded the first and second defendants to pay a total of S$1.16 million (RM 3.6 million) together with the accrued interests.

The plaintiff applied to the court to enter judgment against all the defendants including demanding the amount owed totalling S$1.36 million (RM 4.2 million) from the three defendants and S$1.16 million from the first and second defendants.

Checks on the court system revealed that the suit is set for further case management on August 30 before Senior Assistant Registrar Khairun Neesha Raj Mohamed.

Mohamad Salleh and his two children are also facing a suit filed by the Malaysian government seeking RM253.6 million in connection with the National Feedlot Centre project in Gemas, Negeri Sembilan.