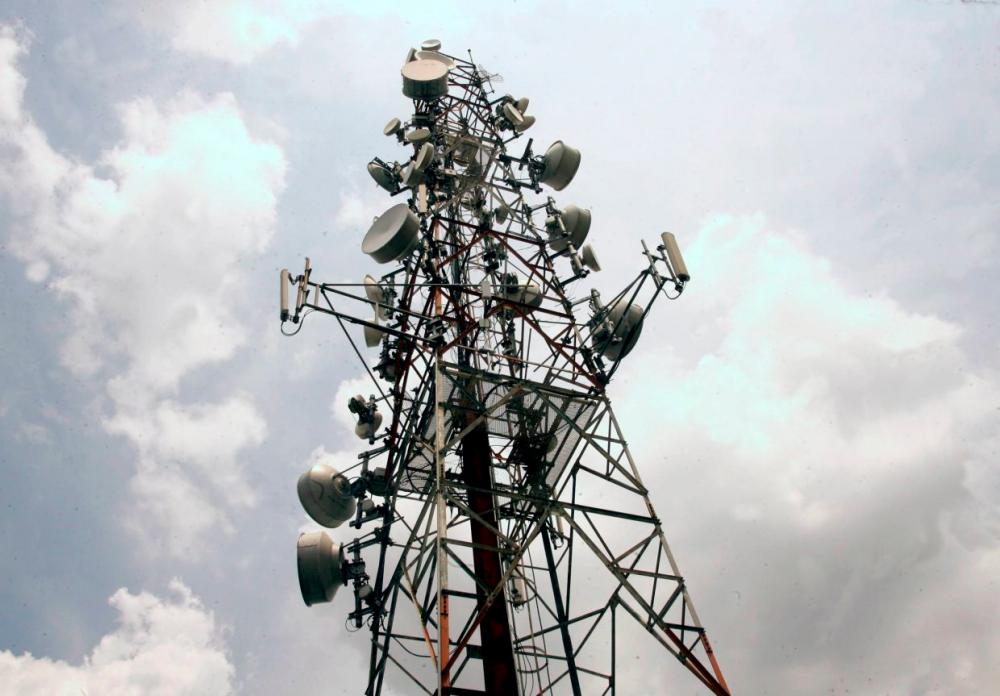 MCMC in a statement said it was part of its long-term plan to address the problem of limited internet access in the village, adding that upgrading works were expected to complete in April next year.

It said, following a media report on Aug 12 regarding the limited internet coverage in the area, representatives from its Keningau branch and service providers had visited the location on Aug 19, adding that they found there was a problem with the Very Small Aperture Terminal (VSAT) satellite transmission system.

“The MCMC has instructed the relevant service providers to fix the problem immediately to ensure that residents and students in Kampung Pangi can enjoy better telecommunication coverage,“ read the statement.

Meanwhile, MCMC said under the National Digital Network Plan (JENDELA), a total of 28 new towers will be built in the Tenom district, adding that construction work on the new towers is expected to begin in the fourth quarter of 2021 and to complete in Dec 2022 in stages.

It said beginning April this year, 13 existing transmitter stations, out of 62, have been upgraded, adding that two areas in the district would also get access to the internet through the Satellite Broadband project. — Bernama