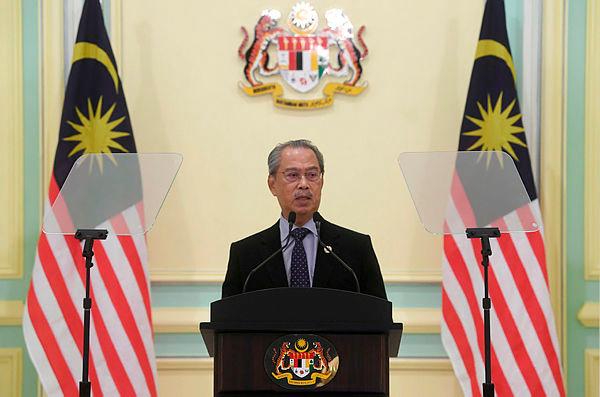 KUALA LUMPUR: The extension of the Movement Control Order (MCO 3.0) currently enforced in several areas to cover the whole country from May 12 to June 7 is expected to cost the country’s economy RM300 million daily.

“Given the similarities, MCO 3.0 could also see a daily hit of about RM300 million to the economy, particularly from restrictions on contact-sensitive businesses which will be a drag on the services sector,” it said in a note today.

Citing a potential national disaster in the making if this move is not taken, Prime Minister Tan Sri Muhyiddin Yassin said on Monday that more drastic measures has had to be taken in light of the emergence of new variants and higher infectivity rates due to non-compliance of Standard Operating Procedures.

Stating that there would not be any fear or panic, especially since most economic sectors would continue to remain open, PIVB, however, noted that the start-stop nature of these recovery measures do not bode well for sentiment, and may prove to be a drag on the gross domestic product (GDP)-dominant services sector.

“We are concerned that the improvement in labour market conditions may be delayed by the constant MCOs and resultant strains on businesses, while the government may also find it hard-pressed to continue supporting households and business without putting further strains on its coffers should these conditions persist,” it said.

The investment bank also noted that it had always cautioned that the pandemic could still trip up enthusiasm in the market.

“Market sentiment had improved late last year with the first rollouts of the much-awaited COVID-19 vaccines, however, that excitement appears to be floundering amid a global resurgence in COVID-19 cases and the relatively laboured pace of vaccinations domestically,” it said.

On the equity market front, PIVB said while the market remained a trading-oriented one with volatile swings to be expected, it has lowered its 2021 year-end FBM KLCI closing target to 1,690 points at 16 times multiple to one-year forward earnings on rising risk premiums.

Meanwhile, PIVB also retain its “overweight” stance on the manufacturing, technology, consumer, oil and gas, gaming, and rubber glove sectors, as it sees no changes to fundamentals of the recovery story for now. -BERNAMA