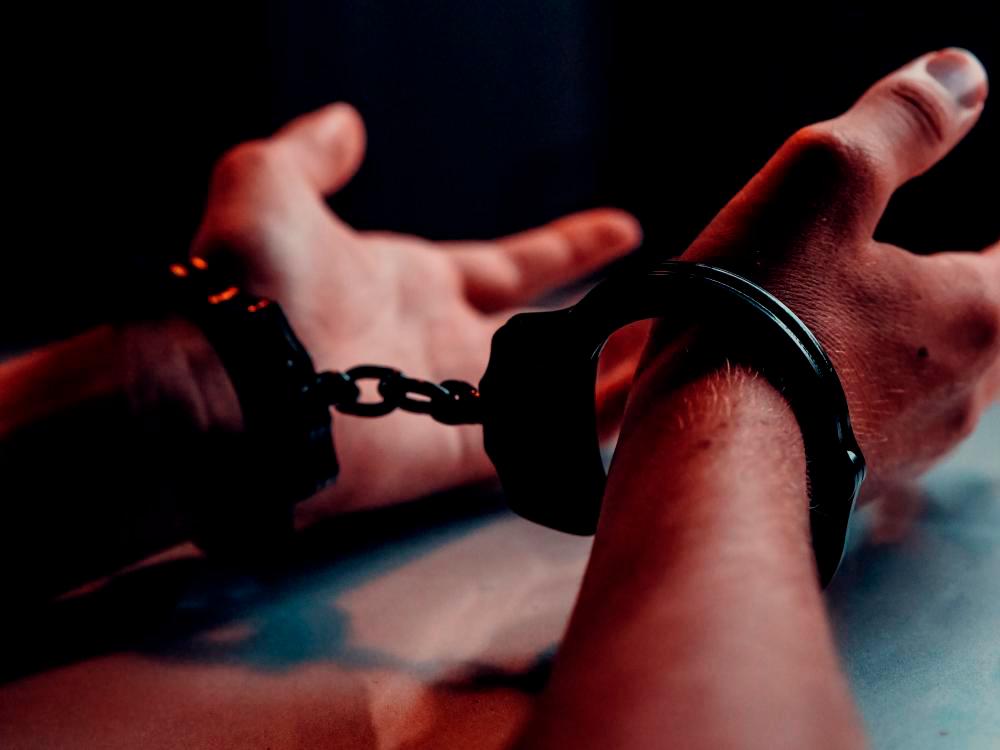 MELAKA: Police arrested a local man and his Thai wife on suspicion of being part of a drug trafficking syndicate in Central Melaka.

After a week of surveillance, a raiding team nabbed the 34-year-old male suspect at about 8 pm in Bandar Hilir, which led to the arrest of his 28-year-old wife at an apartment nearby.

Drugs believed to be ketamine were seized while police also found more substances believed to be drugs, including ecstasy and eramine pills as well cannabis, kept in a store at the apartment.

Christopher said the drugs are believed to have been smuggled in from another country and were for the local market, including entertainment centres in the district.

The suspects, who had no past criminal records, have been remanded for a week. -Bernama