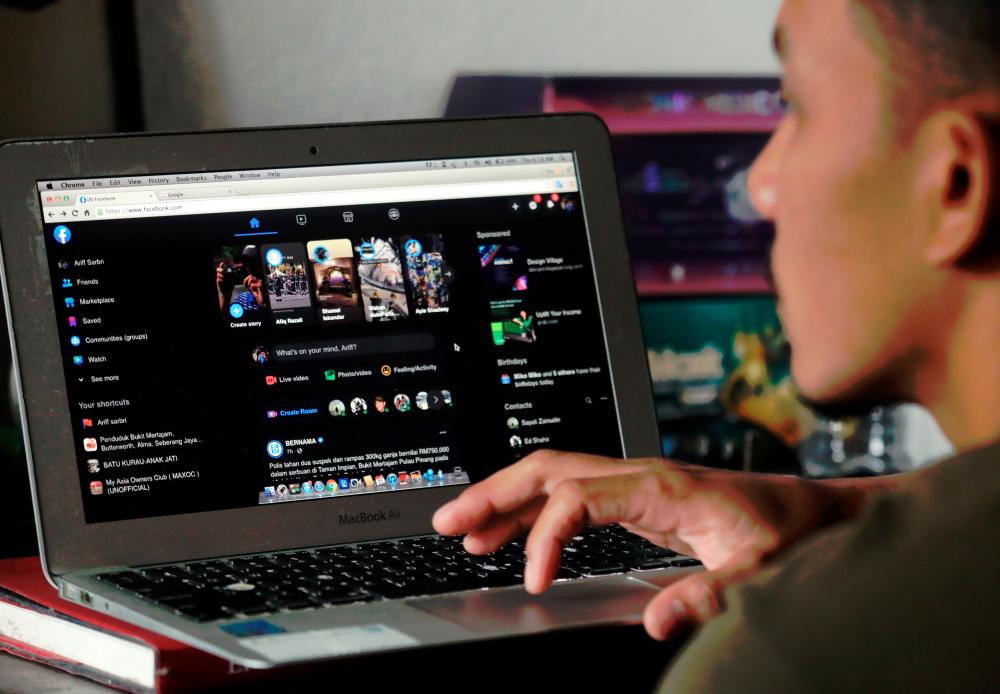 PETALING JAYA: While the common belief is that women’s organisations are for women, men can also seek refuge with them.

Women’s Centre for Change (WCC) programme director Karen Lai said her centre is against any form of sexual violence, regardless of gender.

“Men can seek help from us and we will assist them also. Quite a number of our victims are actually boys below the age of 18. We understand that they are just as vulnerable to sexual violence as girls,” she told theSun.

While the majority of adult survivors they help are female, they occasionally come across male survivors, too.

“They come to us for various reasons. Domestic violence is wider than just husband against wife. It can be any family member initiating violence against another.”

She recalled a case where a father had sought help from WCC when his son was reacting violently towards him and his wife.

“These men who are husbands, fathers, sons, or grandfathers, were subjected to physical injuries, threats of physical injury as well as psychological and emotional abuse.

“Support for survivors of Gender Based Violence (GBV) does not involve age or gender. Furthermore, under the Malaysian Child Act 2001, anyone below the age of 18 is entitled to special protection and providence.

“Such importance is necessary as a special set of skills and knowledge are required to remedy and rehabilitate children from trauma. We will refer such cases to children’s rights NGOs for further action.”

Kok said the culture of patriarchy had blurred men from fully comprehending that what they were experiencing was GBV.

“Patriarchy enables men to be in a position of power, and therefore creates an expectation of emotional and mental superiority in them.”

She added that common misconceptions were that “men cannot be victims of abuse”, “men are not real men if they can’t take it” and so on.

“Reaching out to NGOs such as the All-Women’s Action Society will at least allow survivors to be pointed in the right direction for support.”

She said, in the same year, 19 cases of domestic violence, and two rape cases where the survivors were males, were reported.

“Although the recorded number of male survivors are lower, it does point to the existence of GBV cases involving men. But underreporting is prevalent amongst male GBV survivors.

“It is high time the traditionalist notion of GBV as ‘women’s issues’ is removed. We need to create discourse on how our culture of patriarchy enables GBV towards women and disables men from getting the same kind of sensitivity and help,” she said. KPWKM to discuss with MOH on shortage of maternity ward beds: Deputy minister