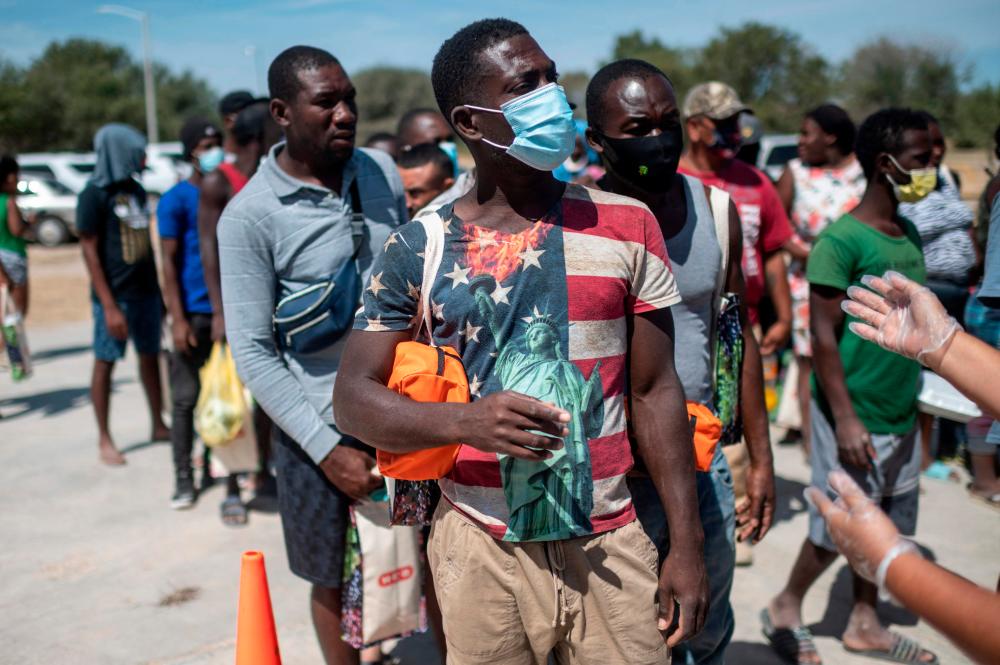 “Something has to be done and the UN is taking too long here,“ Lopez Obrador told reporters during his daily press conference at the National Palace in Mexico City.

Since the assassination of Haitian President Jovenel Moise on July 7, he said, there has been “a lot of violence” in Haiti, which has driven waves of Haitians to migrate north through Mexico to the United States.

Lopez Obrador also repeated his call for the US government to invest in development programs in Latin America and the Caribbean to help discourage immigration.

“We want the underlying problem to be addressed so people are not forced to emigrate, because if not, we will continue to get the same results,“ the president said.

“What we want is to change the policy that has been applied for many, many years and has not produced results,“ he added.

The president hoped to expand Mexican development programMEs to Guatemala, Honduras and El Salvador, as a way to reduce mass migration. -Bernama