Militants' bodies left to rot for years, in symbol of Libya's disarray 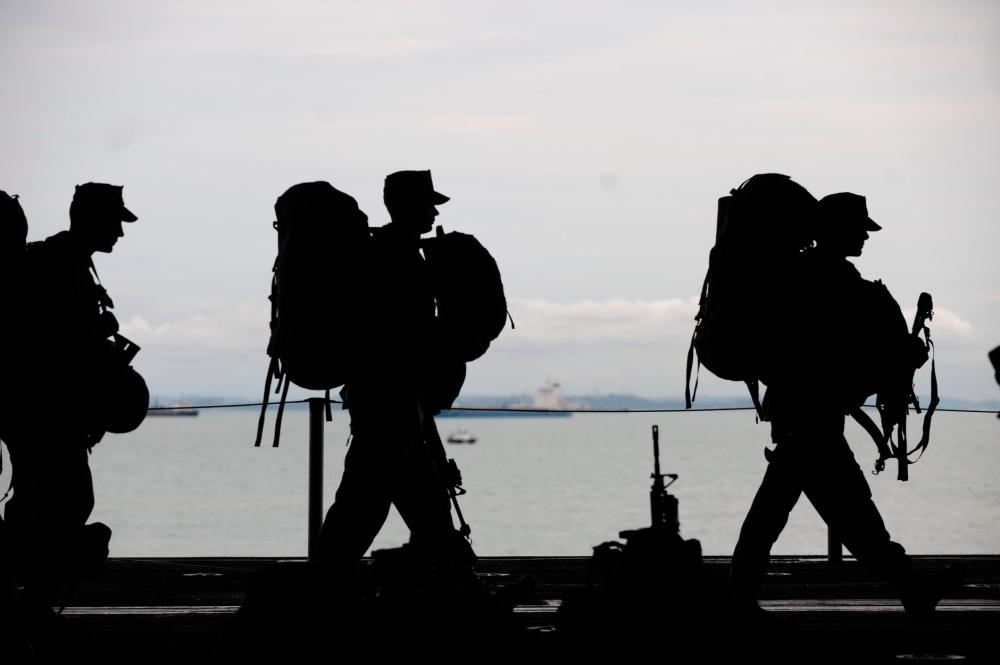 MISRATA: Hundreds of bodies of Islamic State fighters killed in battle years ago are rotting in food freezers outside a Libyan city while authorities work out what to do with them, a grim reminder of the disarray a failed election was meant to address.

Stored in a dusty corner of a compound southeast of Misrata, the 742 bodies were gathered by the internationally recognised government in 2016 from battlefields and informal graves, but there was no agreement on how or where they should be buried.

Instead, Libya's conflict rumbled on, frontlines shifted, governments changed and financial crises came and went. The corpses, meanwhile, began to decompose, as power supplies to refrigerated containers were interrupted.

The compound, run by a police unit and surrounded by fences and security cameras, reeks of decay. Weeds grow between the containers and an abandoned forensic tent stands under the burning sun.

Originally assembled for identification and proper burial, even those fighters identified by documents or former comrades remain uncollected by foreign states or family members, leaving it up to the Tripoli government to dispose of them.

One plan that assigned a burial ground in the city of Sirte, which Islamic State seized in 2015 and held for over a year, was thwarted when frontlines moved.

Another, to bury them at a cemetery originally dedicated to migrants who died while trying to cross through Libya and on to Europe, was cancelled because it was not big enough.

The police unit running the compound says the interim government has assigned a budget to bury the bodies soon. Neither a date nor a location have been announced.

The Government of National Unity did not respond to a request for comment.

Meanwhile, Tripoli authorities have other priorities amid political jostling that undermined the election and ongoing rivalries between local forces who control their own fiefdoms.

A planned ballot last month was seen as a possible way forward, giving Libya's new rulers a clearer mandate to deal conclusively with the ugly remnants of war. But the vote never happened amid rows over basic rules among rival factions.

Libya fell apart after the 2011 NATO-backed uprising against Muammar Gaddafi, as victorious rebel groups fell out and political factions squabbled for control of lucrative organs of state.

Amid the chaos, and as Arab Spring uprisings elsewhere spawned a new wave of militancy, devotees of Islamic State started staging attacks and seizing territory, including Gaddafi's hometown of Sirte.

Hundreds of foreign supporters of the group slipped into Libya hoping to join local fighters who had rallied to its cause.

The image of Islamic State's black flag flying over a major Libyan city was for many a symbol of the country's collapse.

When pro-government forces overran the group in Sirte in late 2016 after months of fighting, hundreds of militants' bodies were left under the rubble or in shallow graves their comrades had dug.

Apart from a major shooting in Tripoli in 2019, Islamic State has since been limited to small raids on remote desert towns, but some experts warn that any major recurrence of warfare could give it space to return.

The previous government ordered bodies to be collected from the rubble and exhumed from mass graves for identification and return to their countries of origin or Libyan families.

It also wanted to gather evidence of the flow of foreign jihadists into Libya.

Using documents and photographs, and by speaking to captured militants, the authorities identified over 50 of the bodies, mostly from Arab and African countries but with provisional identifications of a British woman and a French child.

Now the police looking after the bodies say they hope the interim government can find a solution quickly. Four of the 10 refrigerator units are not working. When that happens, bodies have to be moved to ones that are.

Though Libya is a major oil producer, political chaos has undermined infrastructure, including power supply.

“Keeping the bodies in freezers is expensive and stressful,“ said Ahmad. “The conditions are not appropriate.”-Reuters