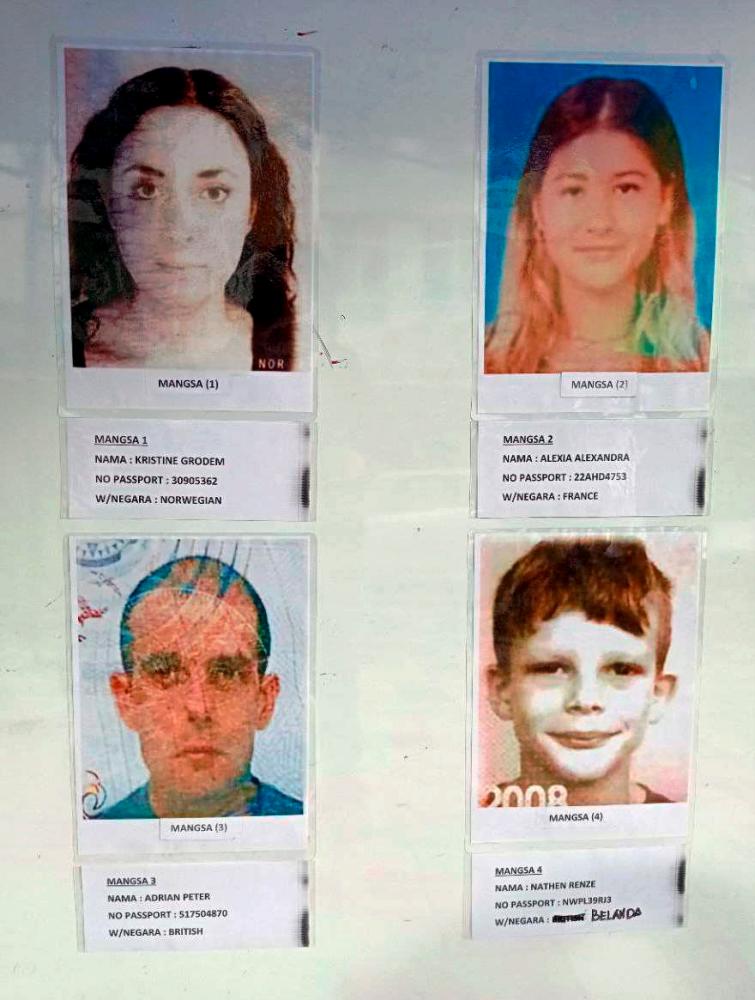 The company representative paid the fine.

“On April 6, four foreign divers were reported missing while conducting diving training in the waters off Pulau Tokong Sanggol, some nine nautical miles off Tanjung Leman, Mersing. Three of them were found, while a teenage male diver is still missing,” he said in a statement today.

Khairul Nizam said investigations found that during the incident, the boat was not manned with sufficient crew as required by the Port Officer under the Merchant Shipping Ordinance 1952.

“The company’s representative pleaded guilty to committing an offence under Rule 12 of the Boats Rules 1953,” he added.

Hence, Khairul Nizam reminded all resort and boat operators to comply with the stipulated laws and regulations before carrying out water recreational activities to prevent any accidents at sea, including the loss of life.