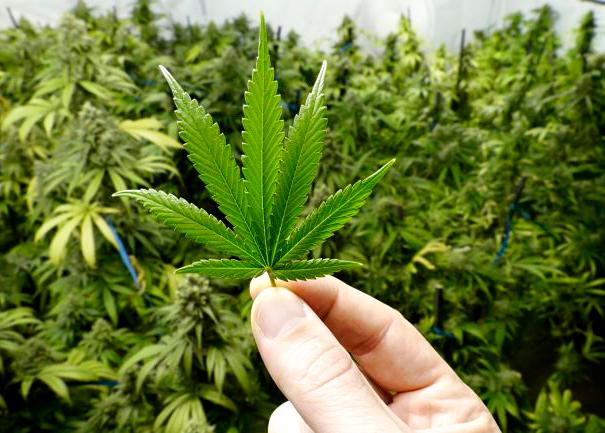 PETALING JAYA: Countries around the world are recommending medical marijuana for the management of muscle spasms caused by multiple sclerosis, nerve pain and seizure disorders, nausea from chemotherapy for cancer, poor appetite and weight loss caused by chronic illnesses such as HIV.

However, while there are advocates for the introduction of medical marijuana in Malaysia, there is also much push back, surprisingly from the medical profession itself.

Malaysian Medical Association president Dr Koh Kar Chai said all available evidence on medical marijuana as a treatment of diseases or as complementary medicine need to be properly scrutinised by local experts and its feasibility studied and evaluated before it is decided upon.

“It is not something that can be decided overnight,” he told theSun.

Koh said apart from scientific evidence, the government needs to take into consideration licensing and regulations, as well as legislation for the responsible sale and use of medical marijuana, if at all it is approved by the authorities.

“Our biggest concern is that without proper legislation and regulations, such items can be open to abuse,” he said.

However, Malaysian Awareness Society (Masa) legal adviser Datuk Farhan Maaruf said general medical practitioners may be a good reference for basic illnesses, but when it comes to marijuana, it is the botanists, pharmacists, biologists and chemists whose opinions should be sought, since they are the ones who study the plant and its chemical compounds.

“While we also acknowledge the concerns raised by general medical practitioners on the misuse of marijuana, my advice to them is to first obtain the correct information from the right sources before making their professional opinions known,” he said.

Farhan, a criminal lawyer who has been involved in numerous drug-related cases, said various sections of the Dangerous Drugs Act 1952 mention the drug. Section 4 mentions the import of marijuana, Section 5 concerns export, Section 6 relates to possession and Section 7 deals with cultivation.

“But the Act also has provisions that allow the import, possession and export of marijuana, as long as it is authorised by the relevant ministry in charge of general health, which can be interpreted as the Health Ministry.”

Farhan stressed that legalising medical marijuana is not the issue, because it is legal in Malaysia if one has permission to use it medically, according to the Act.

“The issue is the government’s refusal to embrace what has been conferred upon by the law. The Health Ministry has failed to acknowledge the positive effects of the marijuana plant and would rather focus on its negative impact,” he said.

Another criminal lawyer, who declined to be named, said there are some three million drug users in the country and of that, 70% or 2.1 million use marijuana.

“A user usually spends about RM600 per month. If we look at the numbers, the marijuana business is valued at RM15.12 billion annually. Someone is making all that money, and it is certainly not the government,” he said.

Farhan added that unlike any other drug used in medication, such as steroids, morphine and heroin, which are all legalised for medical use, marijuana may be the only “drug” under Schedule 1 in the Act that has zero reported cases of death by overdose.

“Everything is subject to abuse, even cigarettes are abused by young users or sugar by diabetics,” said Farhan.

The Malaysian Medical Association’s biggest concern is that without proper legislation and regulations, use of medical marijuana could be open to abuse. Disappointment in Tehran after World Cup loss to US

3.Trump ordered to testify in defamation case brought by woman who says he raped her

5.Disappointment in Tehran after World Cup loss to US