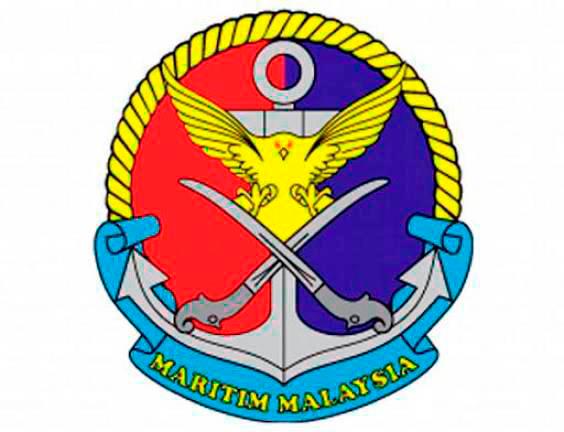 SEMPORNA: An attempt by three foreign men to smuggle 1,156 packets of cooking oil to a neighbouring country failed when two of them were arrested while loading the supplies into three boats in Kampung Bangau-Bangau here yesterday.

Malaysian Maritime Enforcement Agency’s (MMEA) Semporna Zone director Commander Norrimi Hassan said members on duty in ‘Op Pluto Timur’ were deployed to the location after receiving information from its maritime intelligence unit regarding the movement of suspicious boats near a ‘kelong’ (fish farm) at the scene at 5.30 am.

“Monitoring efforts found the three men transferring the cooking oil supplies from the kelong into the three boats. When one of them became aware of the presence of a patrol boat, he jumped into the sea to escape and swam towards the nearby land while the other two suspects, aged 16 and 30, were arrested,” he said in a statement today.

In the meantime, he said the MMEA was actively tracking down the suspect who fled, adding that the value of confiscated items, including the boats, was RM22,400.

Norrimi said anyone with information relating to smuggling or other maritime criminal activities should lodge a report immediately to the Semporna Maritime Zone operations centre by calling 089-782619 or MERS 999.

He said the MMEA continued to tighten enforcement in hotspot areas, especially in the country’s territorial waters, in an effort to curb smuggling activities and entry of illegal immigrants into Sabah via sea route.-Bernama