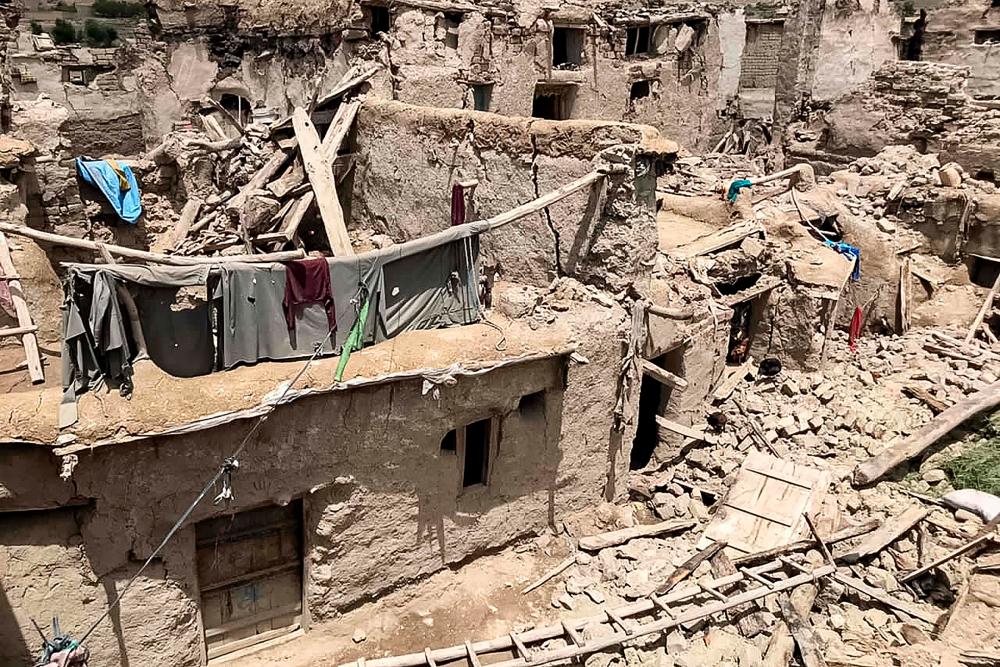 DUBAI: An earthquake with a magnitude of at least 5.4 struck northwestern Iran on Wednesday, and Iranian state media reported that some 580 people were injured.

“This earthquake has so far left about 580 injured and fortunately no one lost their life in this incident,“ Mohammad Hassan Nami, head of the state crisis management agency, was quoted as saying by the official news agency IRNA.

The quake’s epicentre was close to the town of Khoy in the province of West Azerbaijan.

The GFZ German Research Centre for Geosciences (GFZ) earlier said that the quake was magnitude 5.5 and close to the Armenia-Azerbaijan-Iran border region. Iranian media said it was a magnitude 5.4 earthquake.