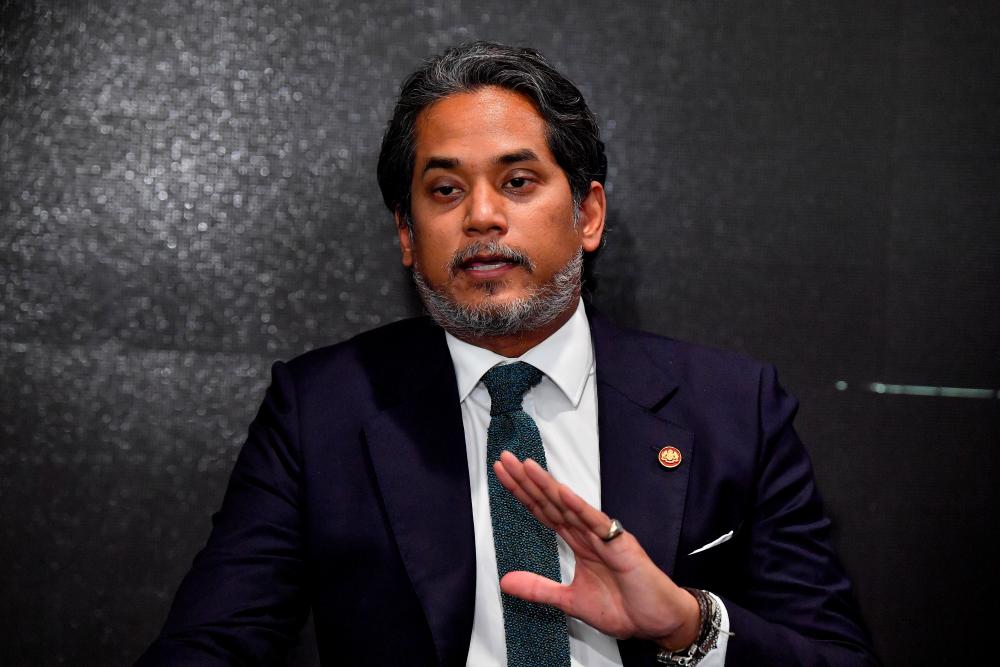 KUALA LUMPUR: The Ministry of Health (MOH) and Ministry of Defence (Mindef) will draw up a new framework to optimise use of the assets of both ministries.

Health Minister Khairy Jamaluddin (pix) said this was following the good cooperation between the two ministries in managing the Covid-19 pandemic previously.

“For example, at the Tuanku Mizan Armed Forces Hospital (HAT), the need for human resources could be filled by the MOH.

“Perhaps the Malaysian Armed Forces (MAF) also have the equipment or machinery for use in the interior areas which could be deployed by the MOH when necessary,” he said at a news conference after a visit to HAT Tuanku Mizan with Senior Defence Minister, Datuk Seri Hishammuddin Tun Hussein, here, today.

Khairy said the MOH-Mindef cooperation which existed previously should be taken to a higher level with a clear mission through a new framework.

Meanwhile, he said the MOH and Mindef were already prepared in facing the monsoon season and floods towards the end of the year.

Khairy said that he and Hishammuddin had been briefed on the preparedness of the MAF and MOH in assisting the National Security Council (MKN) in the event of monsoon floods hitting the country.

He also said that their visit today was following the directive given by Prime Minister Datuk Seri Ismail Sabri Yaakob at the last Cabinet meeting for the relevant ministries to be in a strong state of preparedness in facing the monsoon floods.

Khairy also thanked the MAF for their quick action in building the field hospitals in a number of states during the Covid-19 pandemic.

Hence, he said, the MOF supported the MAF and Mindef acquisition of more equipment in boosting the state of preparedness of the field hospitals.-Bernama 2.Number of unemployed in October lowest since start of Covid-19 pandemic