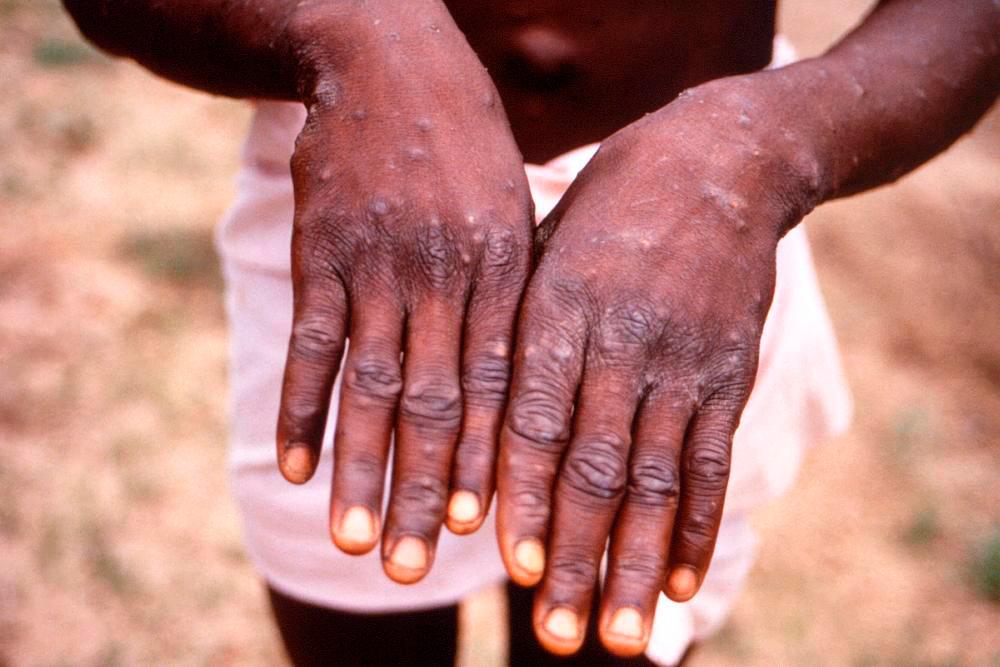 KUALA LUMPUR: Malaysians planning to visit countries affected by the monkeypox outbreak are advised to get vaccinated beforehand to protect themselves against the virus.

Public health expert from the Faculty of Medicine and Health Sciences, Universiti Putra Malaysia, Prof Dr Malina Osman, said the Health Ministry (MOH) should come up with guidelines for those who want to travel to these destinations as a precautionary measure to prevent the disease from spreading to this country.

“The World Health Organisation (WHO) guidelines recommend getting the existing smallpox vaccine which is said to be 85 per cent effective in preventing monkeypox. However, I’m not sure (whether) it’s available in government clinics but in private clinics, it might be,” she said.

At the same time, she said the government also needed to intensify control at the country’s borders, including monitoring the entry of individuals from countries affected by the outbreak.

“I believe the MOH will issue guidelines on monitoring monkeypox symptoms. I’m also confident that it is similar to dealing with chicken pox, namely to be quarantined within a certain period to prevent local transmission,” she added.

Explaining further, Dr Malina said the virus originated from monkeys and spread to humans through contact with body fluids such as saliva, nasal mucus and phlegm.

She said the majority of infected patients had recovered without complications, adding that the mortality rate was also low, which is around three to six per cent.

In addition, those who are infected will take between two and four weeks to fully recover.

Public health expert Datuk Dr Zainal Ariffin Omar, when contacted by Bernama, advised those who are experiencing symptoms after returning from the countries involved to immediately seek medical examination.

“We have to get the symptoms checked. So far, the virus has not been reported in Malaysia so we have to be extra vigilant, especially those who have visited or returned from Europe.

“And if necessary, do not mingle with others,” he said.

Another public health expert Dr Hanafiah Bashirun urged the public not to be unduly worried as the complications from monkeypox were almost similar to that of chicken pox and measles, and the mortality rate was also low.

“There is no medicine to prevent monkeypox and if infected, it will heal on its own,” he said. -Bernama