More reasons why GEG has to be supported 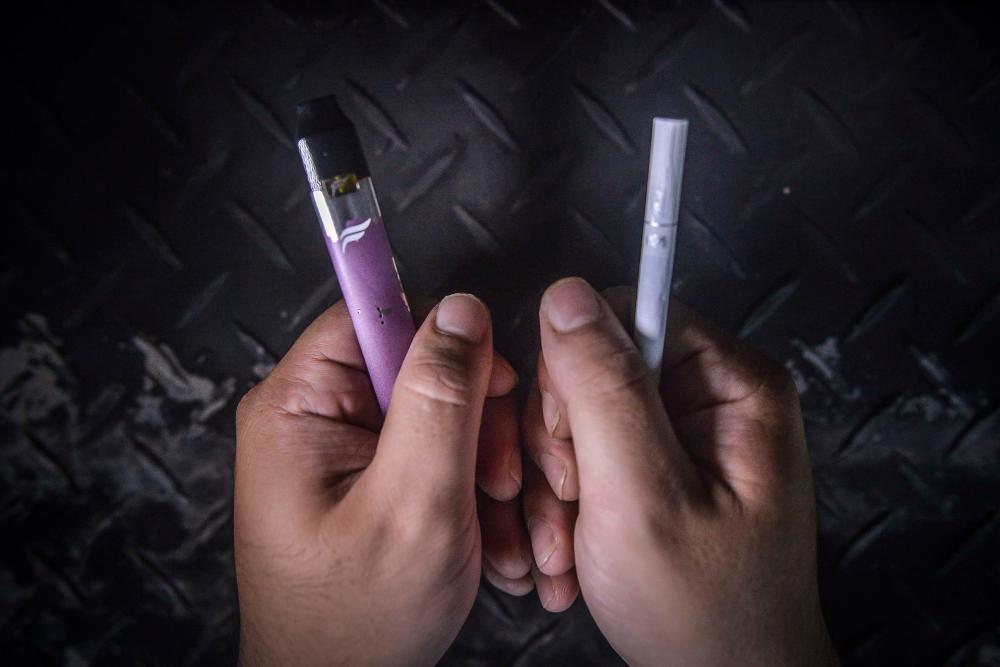 THE Consumers Association of Penang (CAP) urges members of the Special Select Committee and parliamentarians to seriously consider whether Malaysia advocates the production of generations of nicotine addicts.

They have the responsibility to protect the greater interests of the population by supporting the Generational End Game (GEG) rather than those with vested business interests.

According to statistics available, the number of Malaysians using electronic nicotine delivery systems (ENDS), which include e-cigarettes and vapes, doubled to 1.2 million in 2019 from 600,000 in 2016.

The emergence of ENDS came from the tobacco industry’s search for “reduced-harm” products because of increasing pressure on smoking arising from public health concerns. ENDS were only commercially available in Malaysia in 2015.

E-liquids used by ENDS often have nicotine, a highly toxic and addictive chemical, as an ingredient.

The nicotine used in ENDS can be in the form of free-base nicotine, nicotine salt, or a mixture of them.

Pure nicotine is not absorbed well by the body. To allow nicotine to reach the brain faster, giving a nearly instant “hit”, the chemical structure of nicotine has to be changed by adding ammonia or its compounds to pure nicotine.

The process produces highly addictive free-based nicotine which is commonly used in e-liquids. The industry knows about the process.

In fact, a senior scientist stated in a 1973 internal document that “methods which may be used to increase smoke pH and/or nicotine ‘kick’ include ... use of alkaline additives, usually ammonia compounds, to the blend”.

On another point, the industry exploited the fact that government tests measure total nicotine content but not the proportions of different forms of the chemical.

As a result, the industry can use the highly addictive forms of nicotine in formulating their e-liquid.

Although a government may regulate the nicotine content of an e-liquid, the nicotine intake is highly dependent on a few factors: the depth and frequency of puffs, the form of nicotine used and the amount of nicotine present in the e-liquid.

The Universiti Sains Malaysia-based National Poison Centre reported that it had received nearly 30 cases of vaping-related poisoning between 2015 and 2020. There were six reported cases in 2019 and the number of cases doubled in 2020 to 13 cases.

Most of the cases involved children aged between one and four, the youngest being four months.

We want to reiterate our stance of supporting GEG because every Malaysian must act to protect the health and lives of our future generation.

We urge our MPs to let good sense prevail and support GEG.