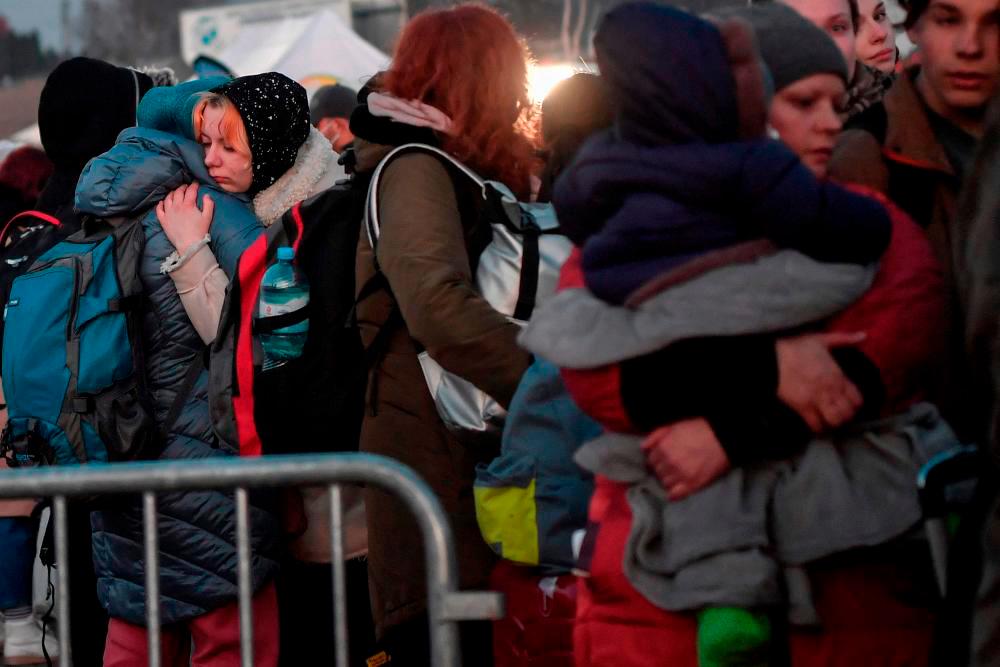 “We have crossed the threshold of 100,000 Ukrainians hosted in France. We were initially a country of transit, in particular towards Spain, which opened its labour market to Ukrainians a few years ago, whereas in France, before the war, there were only 19,000 Ukrainians,“ Zimet told the Le Monde daily on Sunday.

He said, citing a study by the European Union Agency for Asylum, that 84 per cent of the displaced persons from Ukraine do not intend to return to their homeland.

French Interior Minister Gerald Darmanin said in March that his country was working on being able to host at least 100,000 refugees from Ukraine.

Last month, European Commission President Ursula von der Leyen said that, over the course of the crisis in Ukraine, 7.5 million Ukrainian refugees have arrived in the EU, and 3 million are still in the European Union.-Bernama