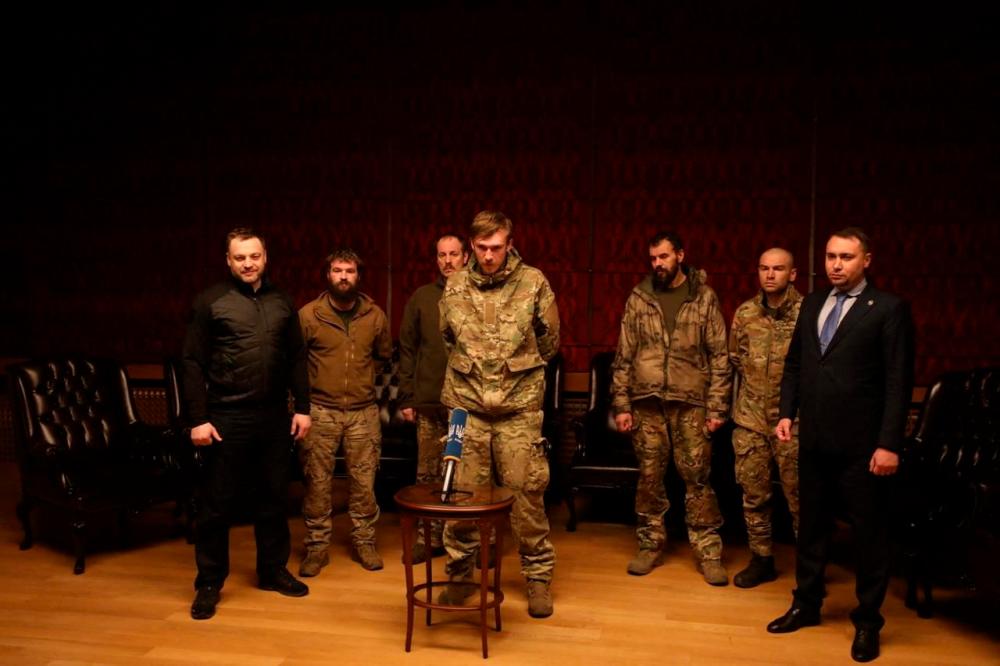 MOSCOW: Russia said Thursday that 55 servicemen released in the largest prisoner exchange with Kyiv since the start of Moscow's military campaign in Ukraine are now in Russia.

“All servicemen have been delivered to the territory of the Russian Federation by military transport aircraft and are in medical institutions of Russia’s defence ministry,“ the ministry said in a statement.

It said that the released prisoners were “in mortal danger” while in captivity.

“They are receiving the necessary psychological and medical assistance,“ it added.

The statement did not mention Viktor Medvedchuk, a former Ukrainian lawmaker accused of high treason and ally of President Vladimir Putin, who was also released in the swap.

Following the exchange announced on Wednesday, Ukraine received 215 people, including fighters who led the defence of Mariupol's Azovstal steelworks that became an icon of Ukrainian resistance.

Also in the statement, the defence ministry’s daily briefing, Moscow accused Kyiv of “provocations” at the Russian-held Zaporizhzhia nuclear power plant in southern Ukraine “aimed at creating a threat of a man-made disaster”.

It said that over the past 24 hours, Ukraine repeatedly shelled the nearby city of Energodar and the territory near the plant, Europe’s largest nuclear facility, adding that radiation levels were “normal”.

The plant has been a hot spot for concerns of a nuclear incident after tit-for-tat claims of attacks there.-AFP