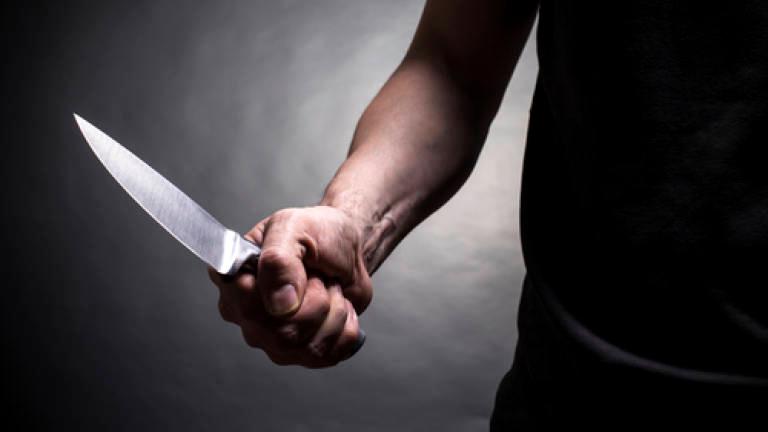 KOTA BHARU: A woman was seriously injured after she was allegedly stabbed with a knife by her 14-year-old son at her house near Bukit Yong, Pasir Puteh, yesterday.

Kelantan Criminal Investigations Department chief Datuk Mohd Nor Yazhid Idris said the incident was believed to have occurred at about 11.45 pm when the 41-year-old victim was sleeping with the suspect in the same room when she suddenly felt a sharp pain in her chest.

“The victim then realised a knife was stuck on her chest and immediately called her husband who was sleeping in the living room.

“She then became unconscious after pulling out the knife herself before being taken to the Tengku Anis Hospital (HTA) in Pasir Putih by her husband,” he said in a statement today.

Mohd Nor said the victim was currently being treated at the Hospital Universiti Sains Malaysia (HUSM) due to loss of blood, and the doctor confirmed that the victim's left lung had been punctured.

“Our initial investigations found that the victim had been stabbed by the suspect, who was also the third child, using a knife taken from the kitchen,” he said adding that the suspect was having a fever for the past two days and needed monitoring from the victim.

The suspected has been remanded for further investigation under Section 326 of the Penal Code.-Bernama