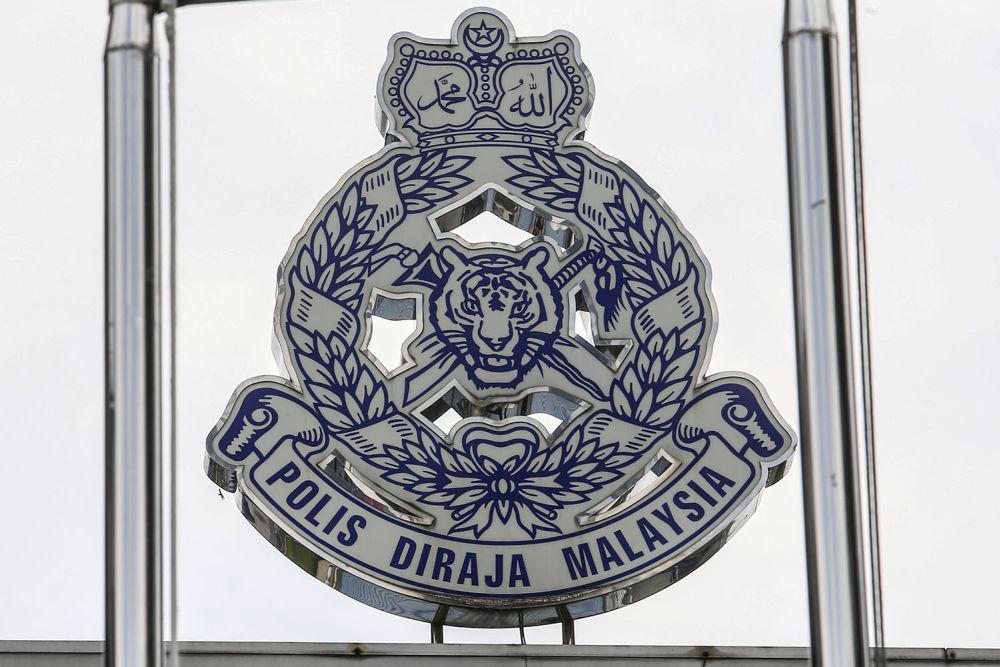 KUALA LUMPUR: A 34-year-old man captured on video “lecturing” and belittling homeless folks in what was supposed to be a motivational talk for vagrants was fined RM1,500 today by police for not wearing a face mask in breach of the movement control order (MCO) standard operating procedures (SOPs).

Dang Wangi police chief ACP Mohamad Zainal Abdullah said today that police had come across a 49-second video in the social media where the individual was seen ticking off a homeless elderly man without wearing a face mask at a transit shelter on Jalan Pahang here.

He said the incident occurred at about 11.30am on Tuesday where about 20 homeless folks at the shelter attended the talk themed “Ubah Hidup” (Change your life).

Mohamad Zainal said police summoned the motivational speaker to record his statement before he was issued with a compound summons that carried a RM1,500 fine for not complying with the MCO SOP.

The video that was shared in the social media and drew the ire of netizens showed the individual asking a homeless and elderly man his age before questioning him if he regretted “not doing the right things” when he was younger.

When the elderly man nods and replies in the affirmative, the speaker turns to the rest of the attendees and goes on with his tirade.

He is also heard saying that he “could have been sent by God to show the homeless folks a way to change their lives”.

Netizens also questioned who was behind supporting the man’s business.

1.Proposal for action against civil servants who refuse Covid-19 vaccine made in interest of nation

4.Teachers who refuse vaccination to be assigned other duties