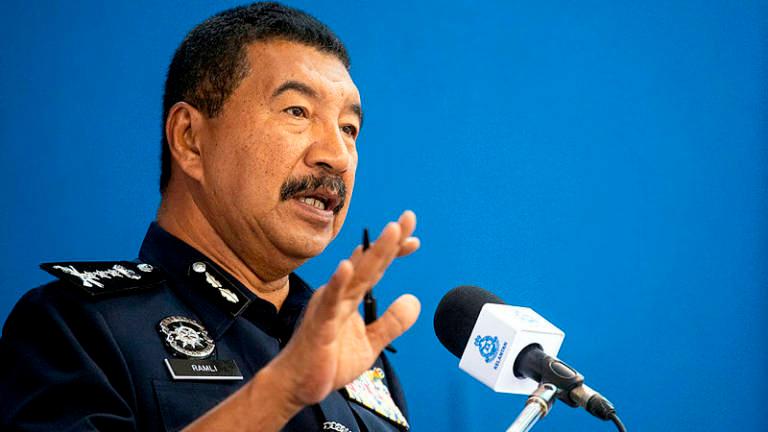 TAWAU: The Royal Malaysian Police (PDRM) have procured 3,218 equipment kits involving an expenditure of around RM7.4 million this year to ensure the safety of Motorcycle Patrol Unit (URB) personnel throughout the country as they carry out their duties.

He said Sabah was the first state to receive the special kits, with 173 kits allocated, adding that the kits were a sign that the PDRM leadership has never neglected the welfare of police personnel on duty.

“Based on records, there were 317 accidents involving URB personnel throughout the country between December 2012 and November this year and from the total, 314 cases resulted in injuries while there were three fatalities, one each in Kedah, Terengganu and Sarawak.

“As a start, 173 URB kits have been reserved for the Sabah police contingent and the rest will be distributed in stages to other states,” he said during his speech at the URB kit presentation ceremony here yesterday.

He said the URBs and MPVs were important entities that function to prevent crime in a holistic manner through effective patrols.-Bernama