Move by Bank Negara not to peg the ringgit pragmatic 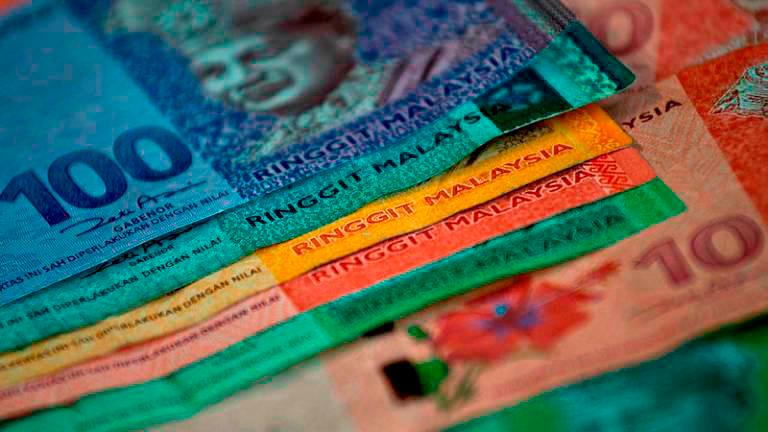 KUALA LUMPUR: Bank Negara Malaysia’s move not to peg the ringgit despite the Malaysian currency’s present weakness is bold and pragmatic given the well-capitalised banking system.

A weak ringgit is not necessarily a bad thing, as the weak currency by theory will make Malaysia more competitive and encourage exports.

The prognosis is that it is better to allow the ringgit to stay floated based on market demand and supply coupled with some controls, as what Malaysia is doing.

If the exchange rate is fixed but the currency flows freely, the country cannot retain enough foreign reserves to maintain economic stability. It can become bankrupt.

In contrast, during the 1997-1998 Asian financial crisis, the ringgit came under speculative attack and nosedived to 5.20 against the greenback.

The government rightly imposed capital controls and pegged the ringgit at RM3.80 to the dollar.

However, the current scenario is different as the banking system is well-capitalised and highly liquid with a strong asset quality, and neither is the ringgit under speculative attack.

If capital controls to stop foreign currency outflow are imposed, it will kill foreign investor confidence and all foreign funds will pull out, something that should not be done as the economy is beginning to recover.

This will affect the stock market status as well as the sentiment among foreign investors, which will sideline the country if it imposes capital controls.

There are some points of connectivity between interest rates and foreign exchange.

Capital controls are needed for any fixed exchange rate; otherwise the country would be bankrupt like Sri Lanka because of lack of foreign currency reserves to pay for imports.

And once the currency is pegged, interest rates will be the only tool the country has to adjust against the foreign currency management.

Hong Kong has had a fixed currency system over the years, and it has encountered many problems.

Moreover, in Malaysia, interest rate adjustment to control foreign exchange will run contrary to the central bank’s ability to adjust interest rates to control the costs of financing and deposits.

Any open economy cannot possibly have a fixed currency unless it is driven by market forces, as speculators will come to bet against the peg.

Therefore, the countries would have opted to break their obligations through allowing only certain exchange payments to take place, creating an artificial official exchange rate and an alternative foreign currency market outside the country.

The move could also encourage hoarding and smuggling which could affect the economy’s financial maturity and reputation.

Malaysia still attracts foreign direct investments with business picking up after the lifting of the lockdown due to the ravaging Covid-19 pandemic. 3.Relief for cerebral palsy pupil as class shifted from first to ground floor