MPOB: CPO price to average RM3,800 a tonne this year 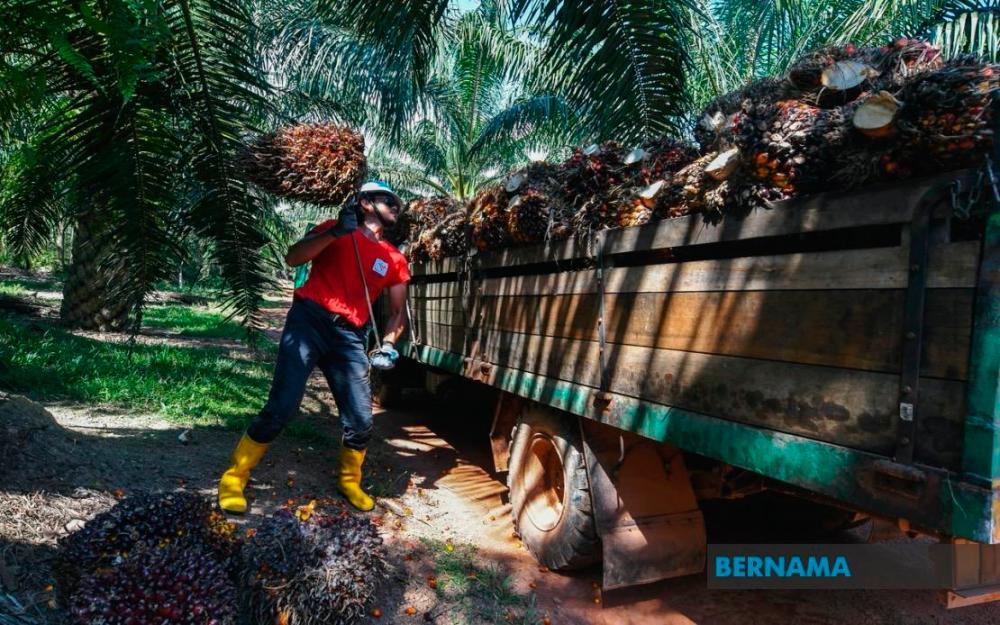 The MPOB says 2022 is expected to bring brighter prospects for the Malaysian palm oil industry.

PUTRAJAYA: The crude palm oil (CPO) price is expected to average RM3,800 a tonne in 2022 on improved palm oil production, in line with the performance of other major vegetable oils prices amid the recovery in output and stock, the Malaysian Palm Oil Board (MPOB) said.

“We foresee exports to increase 9.3% to 17 million tonnes this year from 15.56 million tonnes previously,” he said during a presentation at the one-day Palm Oil Economic Review and Outlook Seminar 2022 organised by MPOB today.

Ahmad Parveez emphasised that 2022 is expected to bring brighter prospects for the Malaysian palm oil industry with all key industry indicators projected to show a better performance.

Export revenue, however, is expected to fall to RM95 billion compared with RM106.50 billion.

He highlighted that the industry experienced a mixed performance last year wherein the slowdown in CPO production limited the capacity for the country to export the commodity and other palm-based products despite stable demand from importing countries.

LMC International Ltd told the seminar that the CPO price will soften slightly over the next six months, amid tight output, resulting in it remaining above RM4,700 a tonne.

Its head of Southeast Asia, Julian Conway McGill, said the CPO price will remain high while the supply of palm oil and demand stay tight.

He said until end-2022, Malaysian palm oil output will recover but remain below 2019’s level.

As for Indonesia, after a very strong first half of 2021, its output will rebalance and growth will come in the fourth quarter with a better peak crop, he said. – Bernama