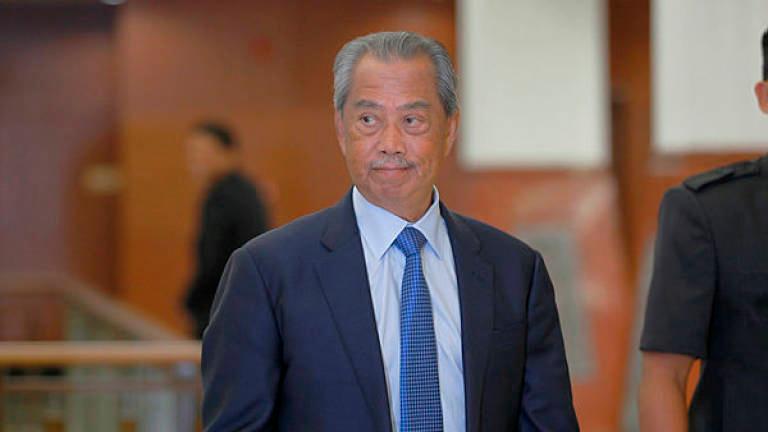 The Perikatan Nasional (PN) chairman said Ismail Sabri should not act “as if everything is normal” with the nation’s economy and must address the situation, The Vibes reports.

He pointed out that the country’s overall household income has shrunk since the outbreak of the Covid-19 pandemic.

Citing a recent survey conducted by a non-governmental organisation, Muhyiddin, who is also the National Recovery Council (NRC) chairman, said the country’s poverty rate has risen from 40% to 61%.

Meanwhile, the M40 (middle 40%) household income group consists of less than 20% of the population while the T20 (top 20%) group has been reduced to no more than 10% of the nation’s people.

“By right there should be a high-level committee that is chaired by none other than the prime minister.

“I’m not trying to teach anyone but take it as a matter of great importance,” he reportedly said this in a speech during an event celebrating Bersatu’s anniversary today.

Last Monday, Muhyiddin had urged Ismail Sabri to call for fresh elections if he cannot manage the economy.