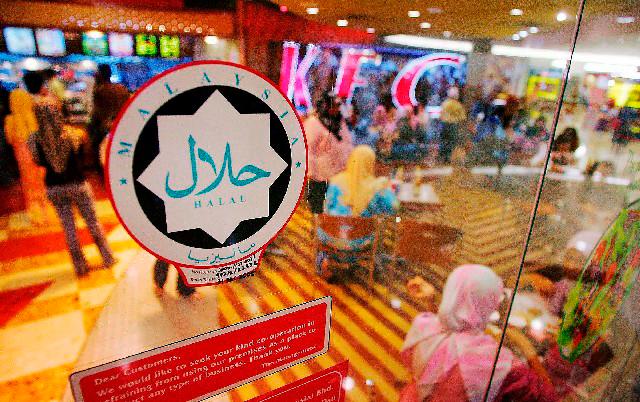 Managing director Ahmad Sayyaf Jamaludin said the company was confident of achieving the target as its sales as of the second quarter had reached RM7.8 million.

“MFI products have been marketed in all Mydin and Giant chains throughout the peninsula as well as dozens of other small supermarkets.

“Since the economic sector opened fully in April, product demand has increased as official receptions and feasts can be re-organised as usual. We are also working to enter all supermarkets in the peninsula in the near future,” he told reporters at the MFI plant in Kampung Banggol Tok Jiring here on Wednesday.

Apart from the halal certificate from the Department of Islamic Development Malaysia (JAKIM), the company also has the Skim Pensijilan Makanan Selamat Tanggungjawab Industri (MeSTI) from the Health Ministry and had won the cleanest premises award for Kuala Nerus district organised by the Terengganu State Health Department several years ago.

Ahmad Sayyaf said since its inception in 1985, the company had 60 permanent local employees.

He is also grateful for the government support in terms of business financing, namely loans and grants from several agencies such as Majlis Amanah Rakyat (MARA), SME Corp, Agriculture Department and Yayasan Pembangunan Usahawan Terengganu to the tune of RM1.2 million.

He said with the guidance of several government agencies, the company had succeeded in boosting the performance and capabilities of MFI thus ensuring that every loan or grant fund could be utilised optimally through the monitoring carried out.

“For example, in 2017, the concept of SME Competitiveness Rating for Enhancement (SCORE) assessed by SME Corp placed us in the two-star SME category only but now we have been categorised as a four-star SME that can already explore the international market,” he said.

The SCORE Rating is an SME Corp benchmark that gives a star rating to indicate the level of SME performance based on seven evaluation criteria namely financial strength, business performance, human resources, technology acquisition and adoption, certification and market presence.

“We are researching and developing several new products to further strengthen the market segment to suit the tastes of the masses,” he said, adding that he planned to travel to several places to promote MFI products.-Bernama