My mum’s prayers are answered: Syafiq 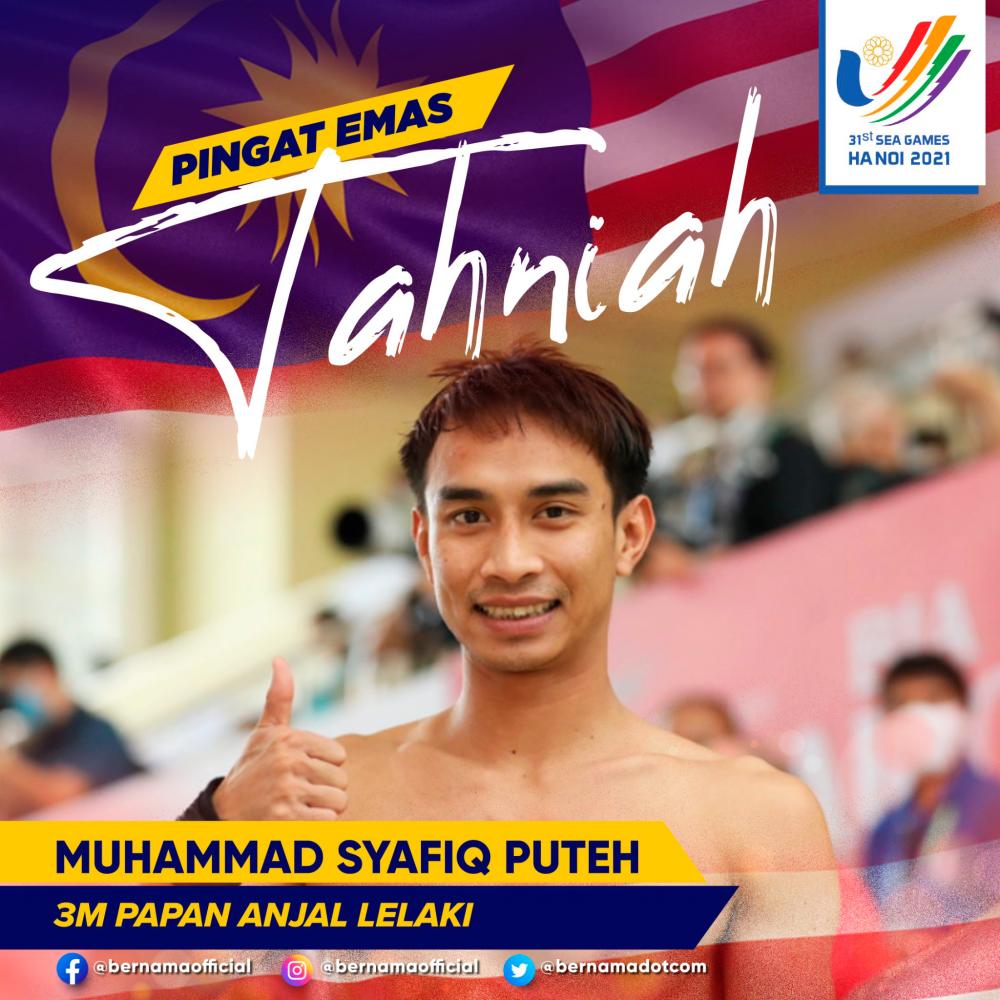 BIRMINGHAM: “Thanks mum for praying for my success at the Commonwealth Games.”

National diver Muhammad Syafiq Puteh is grateful that his mother’s (Masrinda Abu) prayers while performing the haj recently were answered when he managed to win silver with Gabriel Gilbert Daim in the men’s 3-metre (m) springboard synchronised final at Birmingham 2020 here.

He admitted that he never expected to contribute the first medal for the national diving camp at the quadrennial Games here after realising that their degree of difficulty was lower than that of their challengers.

“Of course, I am happy. Never expected to finish second and get on the podium this time. Alhamdulillah Allah SWT answered my mother’s prayer.

“I really can’t believe I got a medal. I met my mother a day before leaving for Birmingham. At that time, she had just returned from performing the haj,” a tearful Muhammad Syafiq told reporters after the medal presentation ceremony.

Meanwhile, Gabriel, 21, was lost for words when he found out that they had finished second.

“We came into the Games as underdogs... I don’t know what else to say, I’m speechless,” he said.