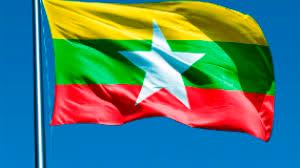 YANGON: The Myanmar President’s Office declared a state of emergency which will last for one year after the military detained government leaders including the state counsellor and president on Monday, Xinhua news agency reported.

The declaration signed by First Vice President U Myint Swe, who is serving as the acting president, was announced on the military-owned Myawady TV.

The state power will be handed over to Commander-in-Chief of Defence Services Min Aung Hlaing, the statement said.

Myanmar’s State Counsellor Aung San Suu Kyi, President U Win Myint and other senior officials were detained by the military earlier on the same the day. -Bernama