N.Korea tests railway-borne missile in latest launch amid rising tension with US 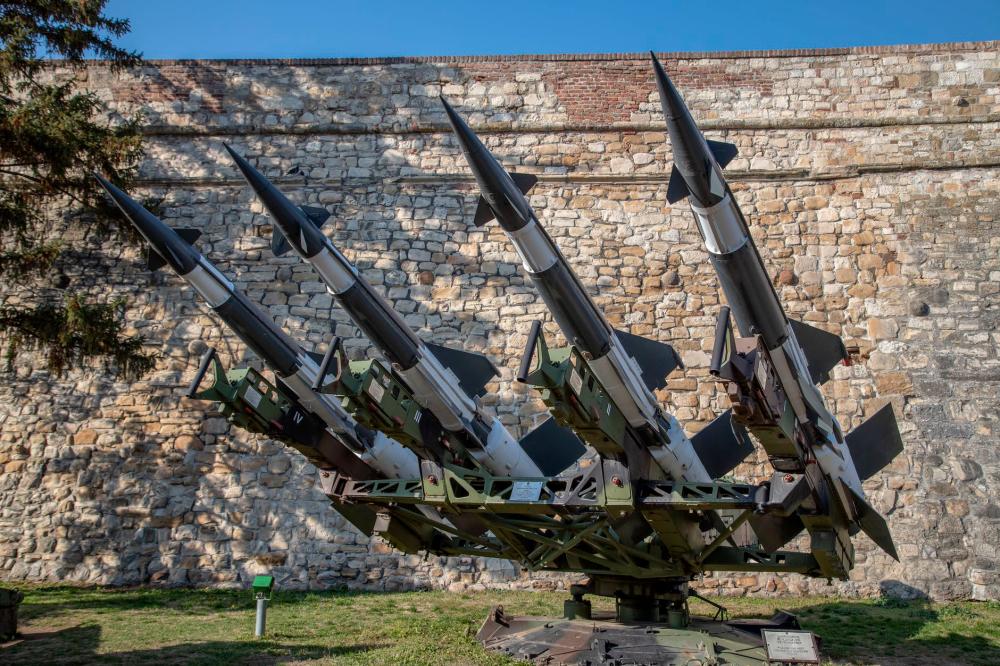 SEOUL: North Korea tested a railway-borne missile in its firing drills on Friday, state media KCNA said on Saturday, marking its third weapons test this month, which triggered a U.S. push for fresh sanctions against the isolated state.

South Korea's Joint Chiefs of Staff said it had detected what it presumed were two short-range ballistic missiles https://www.reuters.com/article/northkorea-missiles/wrapup-2-n-korea-fires-two-missiles-warns-of-action-over-u-s-sanctions-push-idUSL1N2TU0KE launched eastward from North Pyongan Province on the northwest coast of North Korea.

The official KCNA news agency said a firing drill was held to “check and judge the proficiency in the action procedures of the railway-borne regiment,“ which the country tested for the first time https://www.reuters.com/world/asia-pacific/nkorea-launches-were-test-new-railway-borne-missile-system-kcna-2021-09-15 last September, designed as a potential counter-strike to any threatening forces.

The drill came just hours after Pyongyang slammed a U.S. pursuit of new U.N. sanctions over a series of recent launches as a “provocation” and warned of a strong reaction.

North Korean leader Kim Jong Un did not attend the drill. KCNA said it was held “at short notice” from the military’s general staff but the regiment precisely struck the target set in the east coast with “two tactical guided missiles.”

The regiment “demonstrated high maneuverability and rate of hits,“ and discussed ways to “set up proper railway-borne missile operating system across the country,“ KCNA said.

North Korea has defended the missile tests as its sovereign right to self-defence and accused the United States of intentionally escalating the situation with new sanctions.

Washington condemned the latest launch, saying it posed a threat to Pyongyang's neighbours and the international community, while reiterating calls for a restart of stalled denuclearisation talks. -Reuters