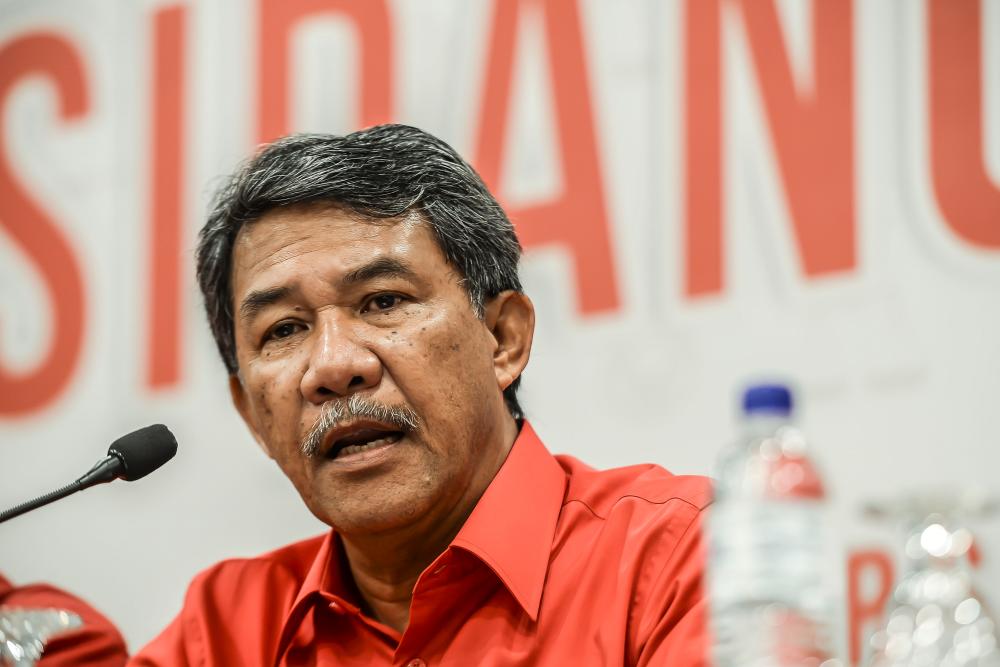 Mohamad, who is also Umno deputy president, said the budget was prepared with careful planning to jump-start certain sectors with policies that could accelerate the state’s economic growth.

However, he said the tabling of the deficit budget for the second consecutive year would cause the state government to spend a large sum of money to strengthen the economy and improve the well-being of the people.

“I am a bit concerned with reliance on non-tax revenue as it only records less than 50 per cent of the projected revenue for next year.

“We also tabled a deficit budget of RM112 million in 2021 and this will affect the state’s economy in the long run because the deficit in our development account will increase,” he said during the debate of the Negeri Sembilan Budget 2022 at the State Assembly sitting here today.

Last Friday, the state government tabled the Budget 2022 themed Empowering the People’s Economy involving an allocation of RM520 million with a deficit of RM88 million and expected revenue of RM432 million.

Meanwhile, the former Negeri Sembilan Menteri Besar said that the state government should have an immediate intervention policy to control consumer goods price increase and excessive profit-taking from middlemen.

He said the state government could work with the state Federal Agricultural Marketing Authority (FAMA) and the Agriculture Department to immediately stop excessive profit-taking and avoid the huge income gap between the people.

He also suggested that the state government strengthen the agricultural sector by restoring the land for the Veterinary Department to ensure adequate food supply in the state.

Sharing the same sentiment was Chennah assemblyman Loke Siew Foke who urged the state government to improve food security, including by encouraging the participation of young people in the agriculture sector.

Loke, who is also the Seremban Member of Parliament, said Negeri Sembilan has a lot of abandoned land that needed to be developed sustainably, thus benefitting local graduates and young farmers.

“When the graduates return to the state and cultivate crops, they can generate a lucrative income. Therefore, the initiatives to strengthen the agriculture sector in the Budget 2022 are very good and need to be continued,” he said.

Through the budget, a total of RM500,000 has been allocated for the provision of Siswazah Tani (INSIST9) aid.-Bernama