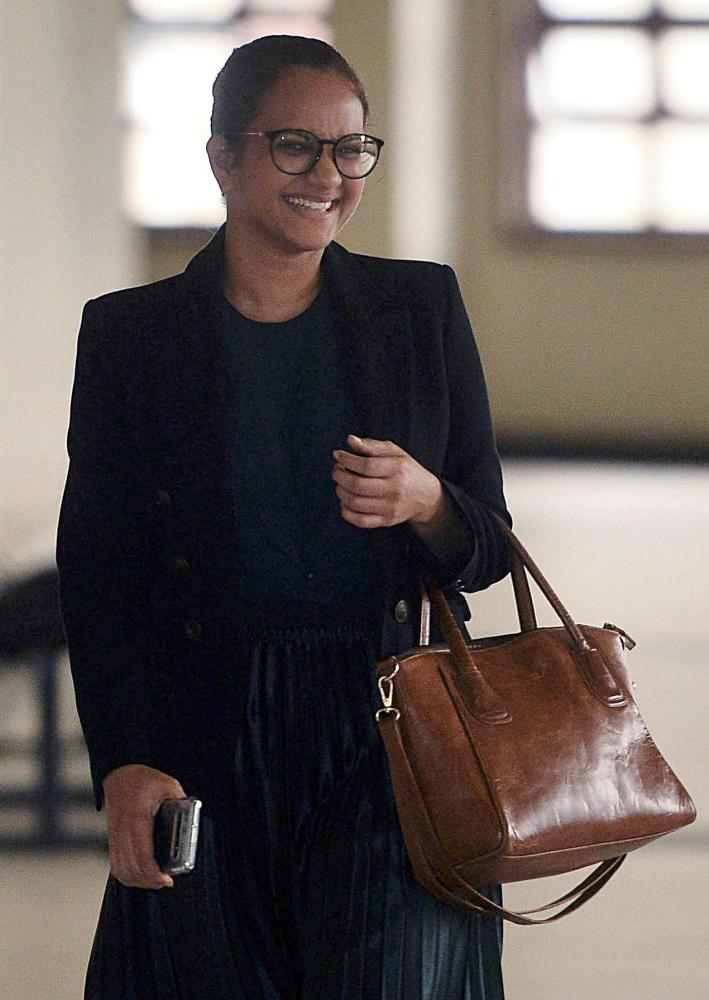 “This means that the bank needs to obtain confirmation from Nik Faisal to proceed with the transaction for any cheque presented from the account that amounts to more than RM250,000,“ she added.

Uma Devi was reading out her witness statement during examination-in-chief by deputy public prosecutor Najwa Bistamam in the Pekan MP’s trial over the misappropriation of RM2.3 billion in funds from 1Malaysia Development Berhad (1MDB).

Najib, 69, is facing four charges of using his position to obtain bribes amounting to RM2.3 billion of 1MDB funds and 21 charges of money laundering involving the same amount.