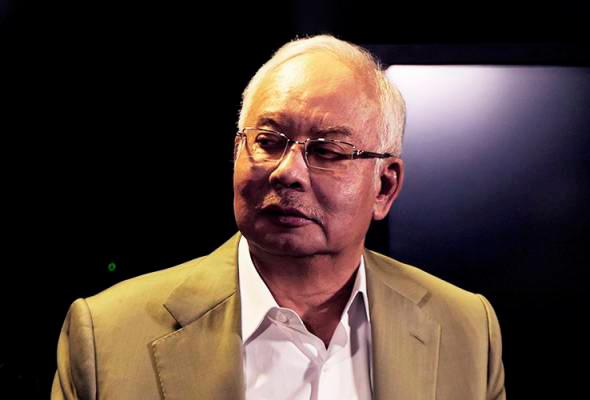 He said Najib had failed to register his presence at the Chee Meng Hainanese Chicken Rice restaurant in Bukit Bintang by either scanning with the MySejahtera application or manually putting down his particulars in a registration book.

Mohamad Zainal said Najib had also failed to scan his body temperature at the same time at the restaurant.

He said the restaurant manager, Yeo Wei Hao, will be issued a compound fine of RM10,000 for failing to order Najib to register or scan his particulars before stepping into the eatery.

Mohamad Zainal said the order to issue the fines came from the Attorney-General’s Chambers today following an investigation into the case by police.

He said the compounds will be handed over to Najib and Yeo soon.

In March, a video taken by a bystander showed Najib arriving at the restaurant in his car with police escorts, armed bodyguards and several people .

After he was greeted by several men, the former prime minister was seen walking into the restaurant without scanning his temperature or registering his particulars.

The video which was widely shared in the social media earned criticism but Najib promptly admitted to the non-compliance of the SOP and said he was prepared to face the music. Azurin the toast as Malayan Tigress hold off Bangladesh Azurin the toast as Malayan Tigress hold off Bangladesh

4.Azurin the toast as Malayan Tigress hold off Bangladesh