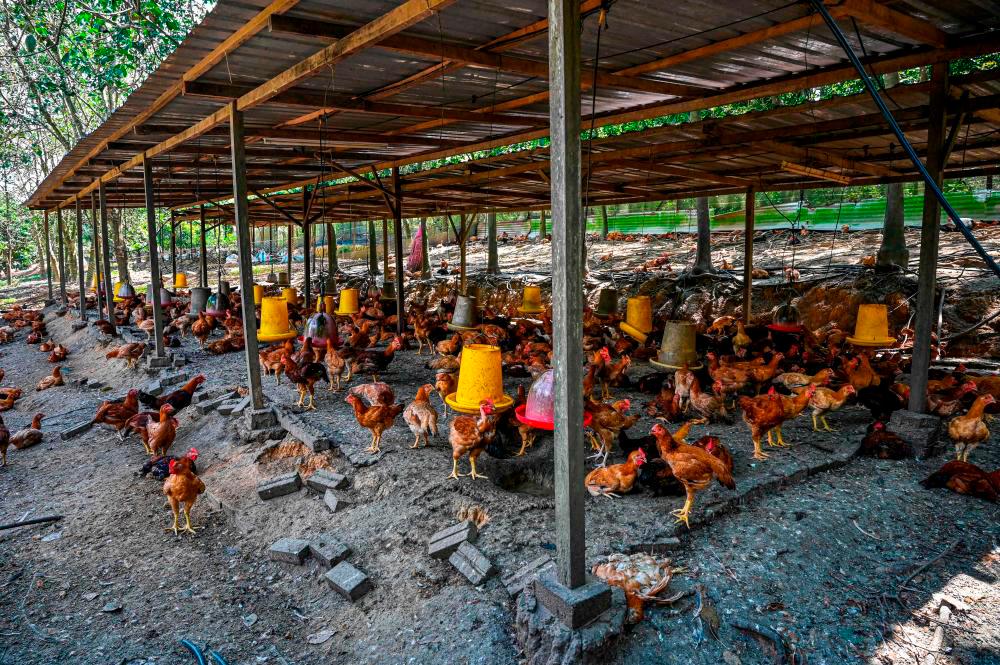 AMSTERDAM: The Netherlands is to cull another 29,000 chickens on a farm in the north of the country after the detection of a highly infectious strain of bird flu, the government said on Monday.

The farm is in the town of Koudum, 100 kms (62 miles) west of Groningen. A transport ban has been imposed on seven other nearby farms, a government statement said.

It is the third case of the form of avian flu to have been reported in the country in recent days, and the sixth case this month, following dozens of cases earlier in the year.

Some 6 million birds have been culled in the Netherlands since the new variant of the disease was first detected on Oct. 26 last year, the Dutch food safety authority said last month.

France has also seen a resurgence in cases after experiencing its worst bird flu outbreak earlier this year. -Reuters 3.Germany to stick with Flick despite dismal World Cup performance