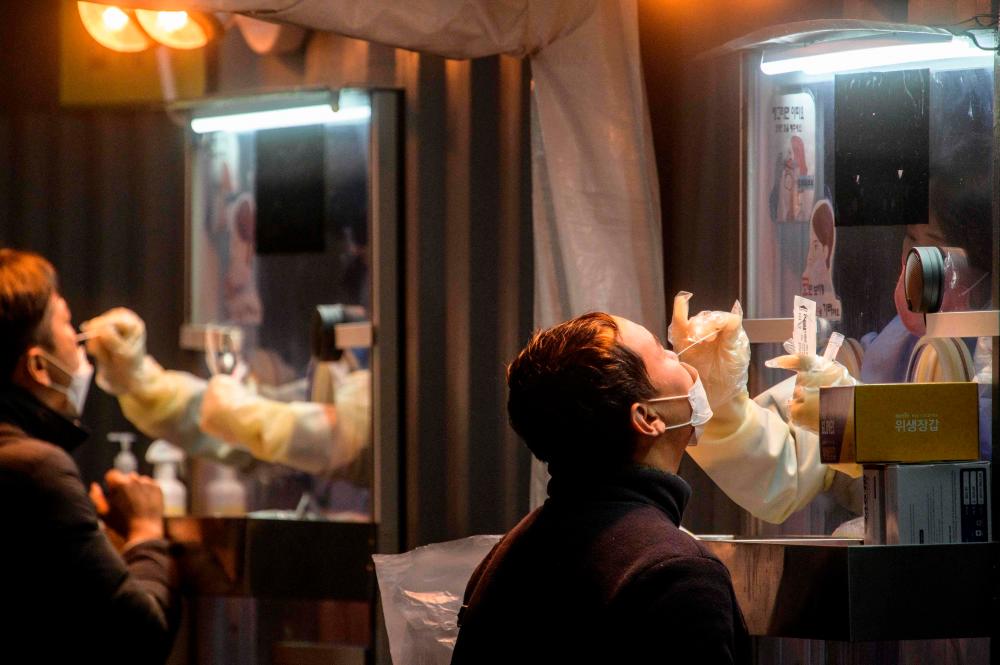 The new strategy came as New Zealand is transitioning to the Covid-19 Protection Framework on Dec 3, said Xinhua.

New Zealand has the highest number of tests per positive case in the Organisation for Economic Cooperation and Development (OECD) and the border testing has stopped potential incursions, Verrall said in a statement.

“When we were pursuing an elimination strategy we relied on highly sensitive PCR tests because the cost of missing a case was too high,“ she said.

She added that with more and more New Zealanders gaining protection through vaccinations, a wider range of routine testing options that provide other benefits such as accessibility, convenience and speed will be introduced.

With more Covid-19 cases appearing around the country, testing, tracing and quickly isolating cases and their contacts will be all the more important for protecting communities, Verrall said.

“We will focus surveillance testing and contact tracing where it’s most needed, to find and minimise Covid-19,“ she said, adding nasopharyngeal PCR tests will continue to be used as the primary diagnostic test, but this will be supplemented by saliva-based PCR testing, rapid antigen testing and rapid PCR tests.

From Dec 1, businesses will be able to directly source from authorised suppliers approved rapid antigen tests for use within their workforce. These tests will be more widely used across the country's health system, including aged residential care.

Rapid antigen tests will also be available to the general public at pharmacies from Dec 15, with tests to be administered under the supervision of pharmacy staff. A PCR test will be required to confirm any positive results, Verrall said.

Work is underway to expand capacity to 60,000 PCR tests per day by early next year.-Bernama