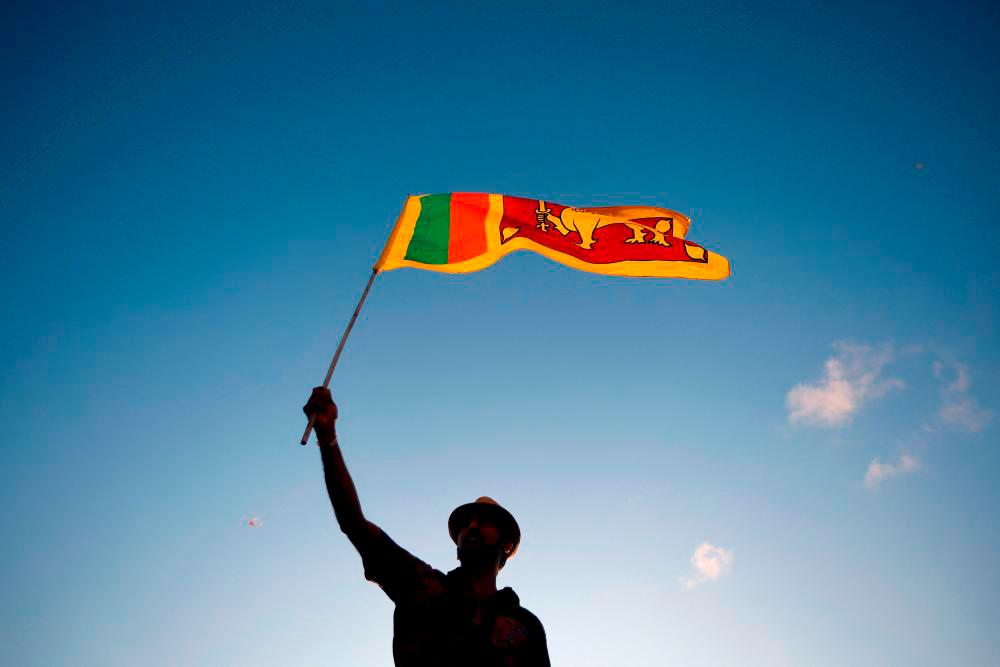 NEW DELHI: Nine new ministers were sworn in on Friday in Sri Lanka as the all-party government tries to bring order to the country gripped by a financial crisis.

In key portfolios, Nimal Siripala De Silva will be ports and aviation minister, Susil Premajayantha has been given the education ministry and Keheliya Rambukwella will serve as health minister.

Meanwhile, Wickremesinghe on Friday welcomed the announcement by the Group of Seven (G7) richest countries that they will assist Sri Lanka in securing debt relief.

“The continued engagement by the international community with Sri Lanka is key to overcoming the economic crisis,“ the Sri Lankan premier said in a tweet. 4.All GLCs, GLICs need to appoint MTUC representatives as board members: PM (Updated)