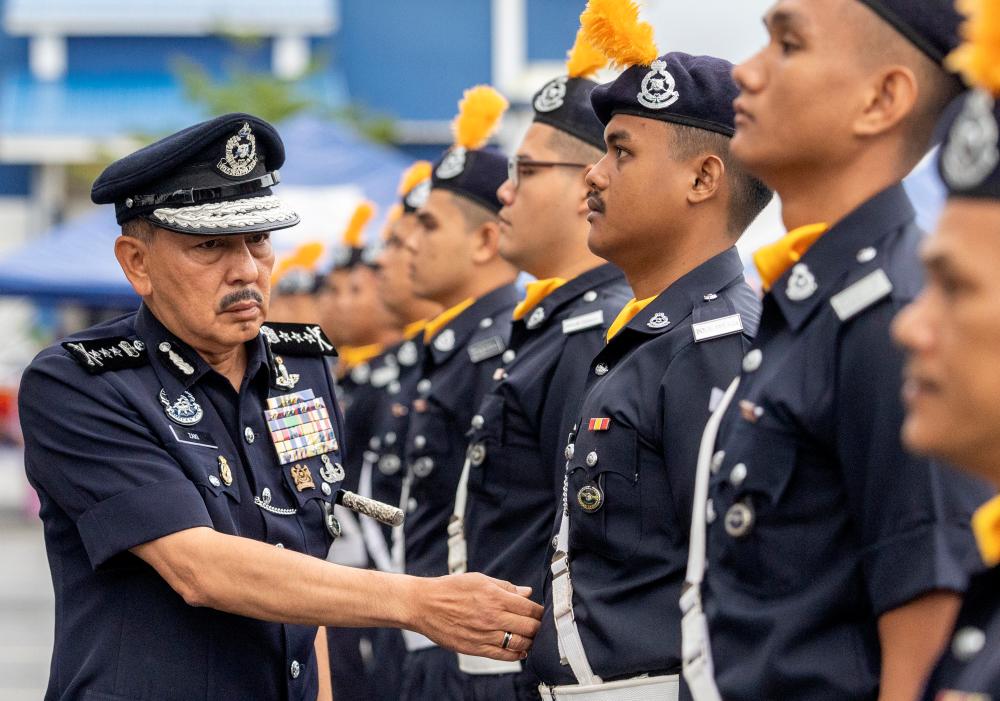 PASIR MAS: There are no Kelantan police officers and personnel associated with the illegal organisation known as Ayahanda Harimau Kumbang (AHK) as detected by the Terengganu police.

Kelantan police chief Datuk Muhamad Zaki Harun said the Criminal Investigation Department and the Special Branch of the Kelantan Police Contingent headquarters (IPK) had investigated whether there was any connection between policemen in the state with the illegal organisation.

“We are always in contact with Terengganu police and so far there is nothing that can be linked.

“Nevertheless, if there are such links, then strict action will be taken against the personnel involved as carried out by the Terengganu police,“ he said at the Pasir Mas District police headquarters (IPD) here today.

Muhamad Zaki said this when commenting on the 14 personnel and senior officers based in Terengganu who were detained in Op Selendang on suspicion of being members of the AHK.