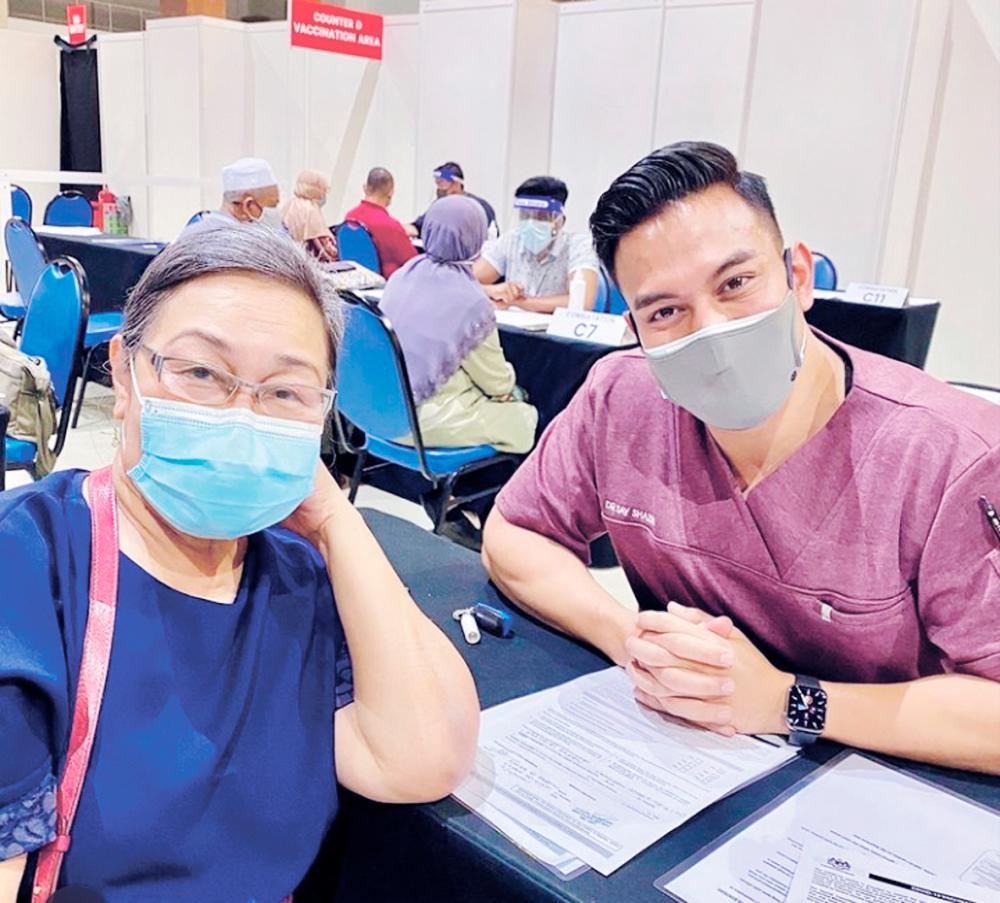 IPOH: The Labour Department (JTK) will no longer compromise with employers who fail to comply with the Workers’ Minimum Standards of Housing and Amenities (Amendment) Act 2019 (Act 446) as they have already been given a three-month grace period to comply with the legislation enforced in June.

Peninsular Malaysia JTK Labour Standards director Mohd Asri Abdul Wahab said employers should be aware of the matter as adequate time had been given for them to make the necessary arrangements.

“From now on, JTK will fully enforce Act 446. If we go to a workplace or employees’ living quarters and find it to be in violation of this Act, we will proceed with opening an investigation paper and bring the employer to court,“ he said during an operation conducted at a staff hostel in Persiaran Taman Tasek here today.

Commenting further, Mohd Asri said employers could apply for certificates of accommodation online, and failure to do so was an offence punishable with a fine of up to RM50,000 for each employee.

“I call on employers who provide accommodation to contact JTK to obtain a certificate, and we will help to ensure the workers’ accommodation is conducive,“ he said.

On today’s operation, Mohd Asri said it was being carried out simultaneously in five states, namely Negeri Sembilan, Johor, Kelantan, Kedah and Perak.

He said initial checks in Perak found the condition of the living quarters to be unsatisfactory, as many were overcrowded.

“Roughly speaking, when we enter a house used as a hostel and see that there are mattresses in the living room, that is already an offence and it means are too many workers (living) in this house,“ he said, adding that the enforcement was part of efforts to eradicate elements of forced labour and human trafficking in the country.

Meanwhile, in KLUANG, Johor, State Labour Department director Zaini Yaacob said a rubber goods processing factory was the first ‘employer’ in the state to face legal action after finding that four of its living quarters’ housing some 300 staff did not get the approval of local authorities, nor did they have any certificates of accommodation.

“Among the facilities that they failed to comply with were with regards to basic amenities such as beds, fire extinguishers, emergency boxes, employee rest areas, kitchens and sizes of rooms for the workers,” he said, adding four investigation papers had been opened in today’s operation.

In Seremban, Negeri Sembilan, State JTK director S. Tharu Marajan said the compliance rate with Act 446 was worrisome, as only 11 of some 5000 employers had so far applied for certificates of accommodation with the department.

He said of the total, five had gotten their certificates approved involving 122 accommodation units, while the remaining six were still awaiting approval.

“From inspections done at almost 1,000 premises since the regulations under this Act came into force, most of the buildings used as workers’ accommodation did not comply with the provisions under Act 446,” he said, adding that there were about 50,000 foreign workers recorded in the state as of June. — Bernama