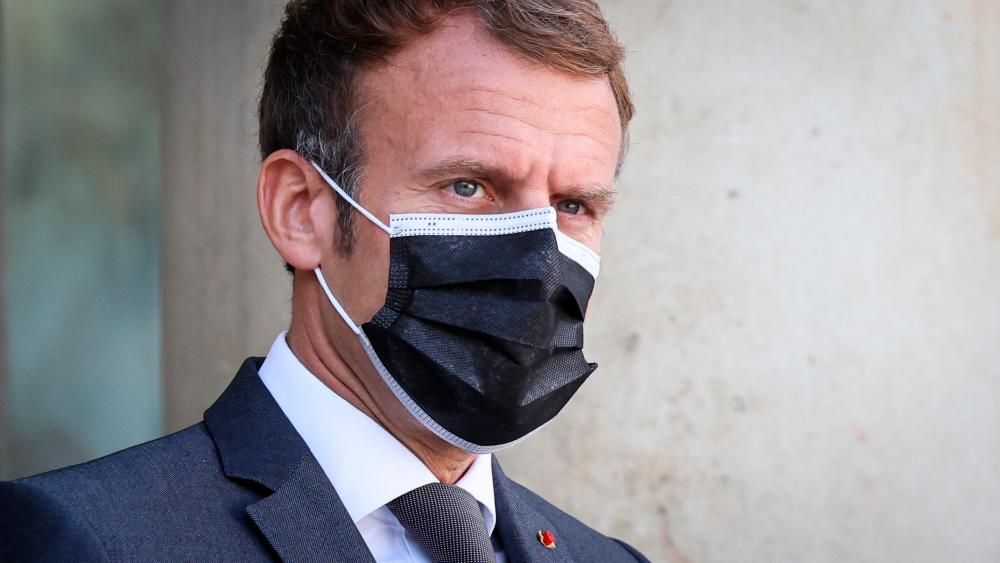 PARIS: France’s disabilities minister will not face a new inquiry “as things stand” over a rape allegation that surfaced just after his nomination by President Emmanuel Macron(pix) last week, prosecutors said Wednesday, citing the anonymity of the alleged victim.

Damien Abad has faced growing pressure to resign after the news website Mediapart reported the assault claims by two women dating from over a decade ago, which he has denied.

One of the women, identified only by her first name, Margaux, filed a rape complaint in 2017 that was later dismissed by prosecutors.

The other woman, known only as Chloe, told Mediapart that in 2010 she had blacked out after accepting a glass of champagne from Abad at a bar in Paris, and woke up in her underwear in pain with him in a hotel room. She believes she may have been drugged.

She did not file an official complaint, but the Paris prosecutors' office said it was looking into the case after being informed by the Observatory of Sexist and Sexual Violence in Politics, a group formed by members of France's MeToo movement.

“As things stand, the Paris prosecutors’ office is not following up on the letter” from the observatory, it said, citing “the inability to identify the victim of the alleged acts and therefore the impossibility of proceeding to a hearing.”

In cases of sexual assault against adults, Paris prosecutors can open an inquiry only if an official complaint is made, meaning the victim must give their identity.

Abad has rejected the calls to resign in order to ensure the new government’s “exemplarity,“ saying that he is innocent and that his own condition of arthrogryposis, which limits the movement of his joints, means sexual relations can occur only with the help of a partner.

The appointment of Abad as minister for solidarities and people with disabilities in a reshuffle last Friday was seen as a major coup for Macron, as the 42-year-old had defected from the right-wing opposition.

The new prime minister, Elisabeth Borne, said she was unaware of the allegations before Abad’s nomination, but insisted that “If there is new information, if a new complaint is filed, we will draw all the consequences.”

The claims could loom large over parliamentary elections next month, when Macron is hoping to secure a solid majority for his reformist agenda. Abad will be standing for re-election in the Ain department north of Lyon.-AFP 3.Kyrgios eyes Wimbledon quarters as Nadal picks up the pace