Nor Sarah fails to shine after pole went missing 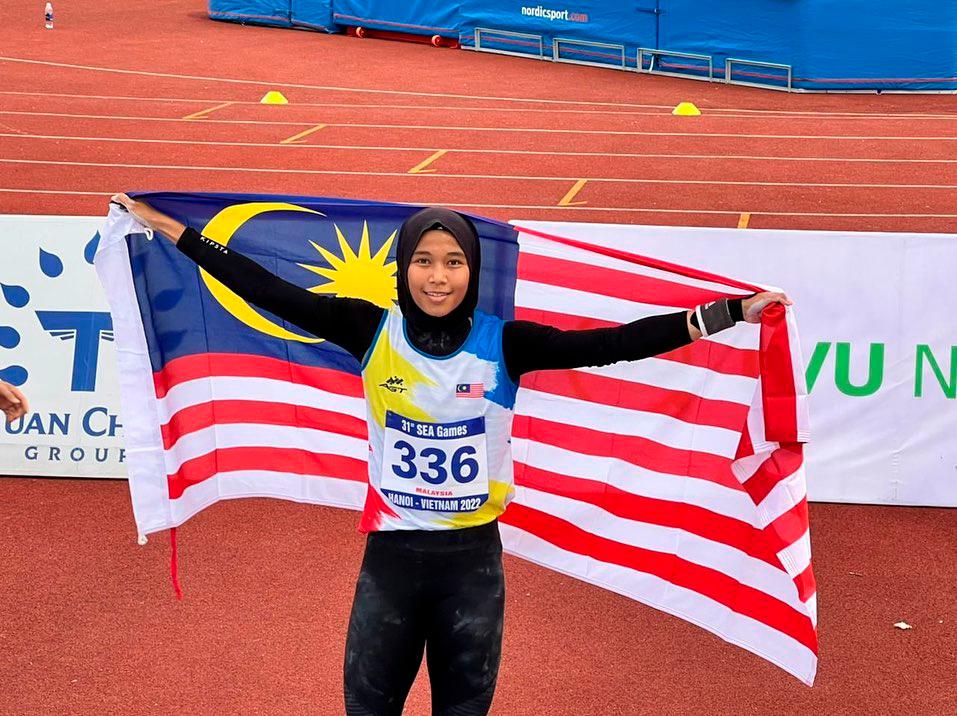 The gold medalist in the same event at the 2021 Vietnam SEA Games said she was forced to use a pole that did not belong to her, causing her to lose focus and fail to record a jump in three attempts at a height of 2.90 metres (m).

“I am very disappointed because no jump was successful as I have no confidence to perform as I did not use the pole that I brought with me.

“Maybe the pole was changed while other athletes were training earlier,“ she said when met.

Nor Sarah, who is still fresh from the success of becoming Sukma 2022 sprint queen, however described the situation she experienced as a catalyst for her participation in sports in the future.

“No matter what, I will calm down and will get back up to raise Malaysia’s name at the international level. I accept all this as a lesson,“ she said.