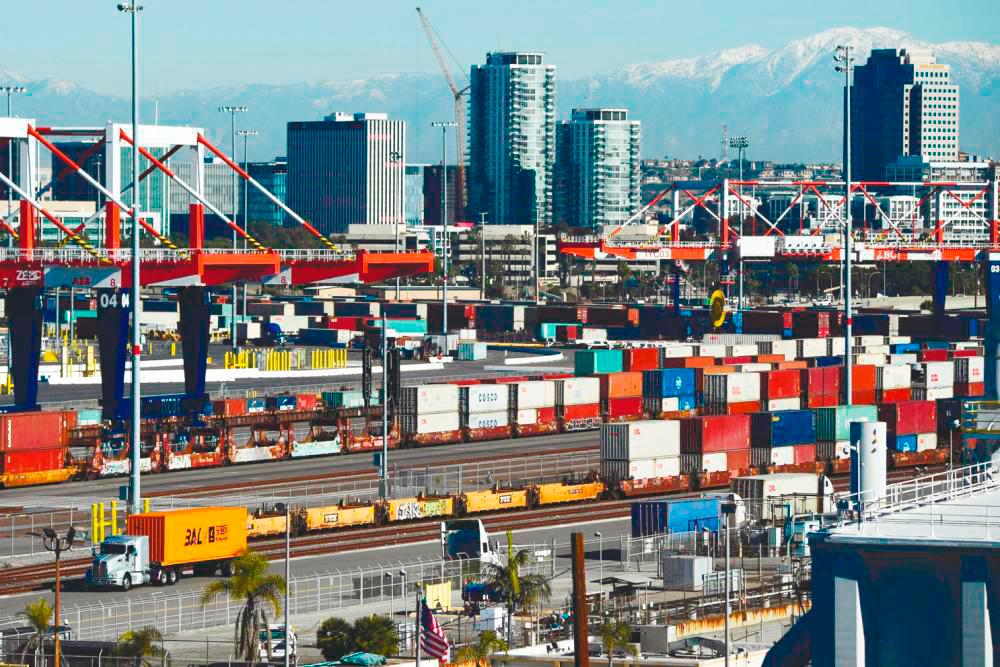 A view of Port of Long Beach in California, US. A full-year contraction of the US economy in 2023 is not ruled out/ AFPpix.

ISTANBUL: The Organisation for Economic Co-operation and Development (OECD) has lowered its global economic growth forecast for 2023, and warned that many European countries could face a recession next year.

An OECD interim report released on Monday revised down the global GDP growth estimate from 2.8 per cent to 2.2 per cent, a drop it blamed on “Russia’s aggression against Ukraine.”

World GDP next year will be at least US$2.8 trillion lower than previous projections, it said.

Insufficient supply diversification and demand reductions could cause shortages that will push up energy prices, dent confidence and financial conditions, and make it necessary for businesses to temporarily ration their gas use, the report added.

“This would push many European countries into a recession in 2023.”