Omicron is a waiting game so keep calm, carry on 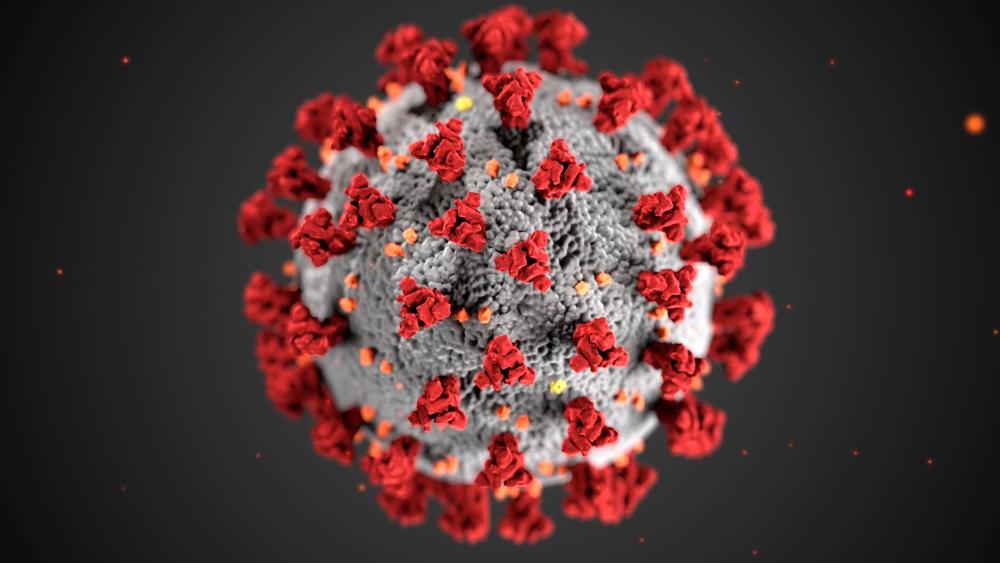 KUALA LUMPUR: As Malaysia and the rest of the world slowly begin to recover from the devastating effects of Covid-19’s Delta variant, news of a possibly more contagious strain is sparking fears of new lockdowns, overloaded hospitals and more deaths.

It is especially worrying as Malaysia returns to some semblance of normalcy, including preparing for the long-delayed state election in Sarawak.

Detected by scientists in South Africa on Nov 24, there are many questions about it but no quick answers.

“We will have to wait to see if countries where Omicron has been detected see a subsequent spike in local cases and whether there is a rise in hospitalisations and death. We will also have to wait to see whether it has any effect on the effectiveness of the existing Covid-19 vaccines,” she said.

However, experts say the fact that it took such a short time from detection to receive Variant of Concern (VoC) classification from the World Health Organisation (WHO) is concerning. To date, the strain has been reported in at least 38 countries, including Malaysia.

While Malaysia reported its first Omicron case on Dec 2 – involving a returning 19-year-old student who had gone home to South Africa to see her family – there is no evidence community transmission is occurring thus far.

Based on news reports, there are signs that Omicron is highly infectious. In South Africa, infections have quadrupled in the last week, growing from 4,373 on Nov 30 to 16,055 on Dec 3. Only 24 percent of the population are fully vaccinated so far, mostly in the above 50 age group.

Health experts are concerned because Omicron has more than 50 mutations, 30 of which are on the spike protein. Some of the mutations also increase transmissibility.

“What we can see based on South Africa, cases are suddenly increasing very sharply, exponentially, so there is a chance for it to be more highly transmissible than Delta,” she said.

She added some experts have estimated the transmission rate to be about five times the infectiousness of the original strain.

Outside Africa, there are also signs pointing to its infectiousness.

In Norway, at least 13 people were infected with Omicron at a corporate Christmas party in Oslo on Nov 26, with the number expected to be revised to 60.

The possibility that the strain is able to evade vaccine immunity and infect people is growing by the second. For example, all those involved in the restaurant cluster in Norway were fully vaccinated and had tested negative before attending.

Other countries have reported breakthrough infections among fully vaccinated individuals. The South African student, Malaysia’s first case of the Omicron variant, is fully vaccinated as well.

But while the record number of mutations have indicated higher transmission, there is no evidence on whether it translates to a more severe infection.

So far, no deaths have been reported from Omicron and early reports indicate it might be less severe than Delta.

However, report author Dr Fareed Abdullah was quick to warn that more research, time and bigger sample size are needed to complete the picture, noting most of the patients were below 40 years old.

Dr Loh said just because a virus has many mutations, they do not necessarily combine to make a more deadly one. In other words, the mutations may cancel each other out or be worthless.

“(RNA) virus mutate very frequently. But whether they can increase the virulence or severe symptoms, this might not be the case,” she said.

Nevertheless, experts are cautioning against calling the new variant “mild” as deaths can occur weeks after infection with Covid-19.

They also noticed vaccination and natural immunity, antibodies derived from natural infection, could be having a protective effect on those infected with Omicron, even though people may still become infected.

Epidemiologist Prof Datuk Dr Awang Bulgiba Awang Mahmud told Bernama via email that the number of mutations on the variant is unusually high and seems to combine mutations seen in a few other VOCs.

“Several of these mutations have been simulated in the laboratory before and those mutations have shown a very high possibility of immune escape from antibodies in recovered patients and vaccinated persons,” he said.

The mutations on the spike protein are the culprits.

Scientists worldwide are now trying to test the vaccines’ efficacy against the variant, with results expected in a few weeks.

But based on news reports of early cases, all of the fully vaccinated individuals were either asymptomatic or developed mild symptoms, indicating that vaccines still work against severe illness and death.

As for unvaccinated people who had and since recovered from Covid-19, they are more likely to be re-infected with Omicron, according to the WHO.

Experts hope the new variant will now push the unvaccinated into getting their shots and those who have gotten two doses to get their booster shot.

With Omicron, the WHO and other health authorities recommend that countries strengthen their surveillance system, including genomic surveillance, and reporting system, among other measures. They also advised countries and the public to continue with effective public health measures at all events including elections.

Top of the list are vaccines and booster shots, followed by pharmaceutical measures – such as the two new drugs from Merck and Pfizer to treat Covid-19 – and non-pharmaceutical ones such as wearing a face mask, improving ventilation and physical distancing.

Dr Awang Bulgiba, who is also the head of the Independent Covid-19 Vaccination Advisory Committee, said the population was better prepared for Omicron because of the vaccination programme, but added there was room for improvement.

“In this pandemic, to date, the approach of the authorities has been mainly reactive and not proactive. It squandered the respite bought after the second wave but the country cannot afford to squander the gains bought with the vaccination programme,” he said.

He said a better strategy would be to have a proper “whole of government approach” with real inter-sectoral collaboration, as well as involve outside experts, be more transparent with its data and institute better real-time data analysis, among others.

Health experts are also worried that self-test Covid-19 kits, which can only detect whether someone has Covid-19, may end up hiding the presence of Omicron in Malaysia.

Dr Loh said it may be important to identify Omicron cases, in case the VoC proves deadlier than Delta or to prevent it from spreading.

“If the virus’ transmissibility period is proven to be longer than other Covid-19 variants, this may require longer quarantine. Hence, a rapid test can also be very helpful,” she said.

At present, Omicron can only be confirmed by genomic sequencing, but a reverse transcription-polymerase chain reaction (RT-PCR) test can also indicate whether someone is infected with the variant. A company in Singapore has produced two tests that can detect Delta and Omicron.

Nazihah, who specialises in public health policy research, said the government should monitor the situation and adapt to the appropriate testing strategy.

At the same time, she reminded health authorities not to be distracted by Omicron and to continue with and improve all effective health measures.

“Based on current evidence, the response required by the government applies to all variants of concern that are already circulating in Malaysia, not just Omicron,” she added.-Bernama