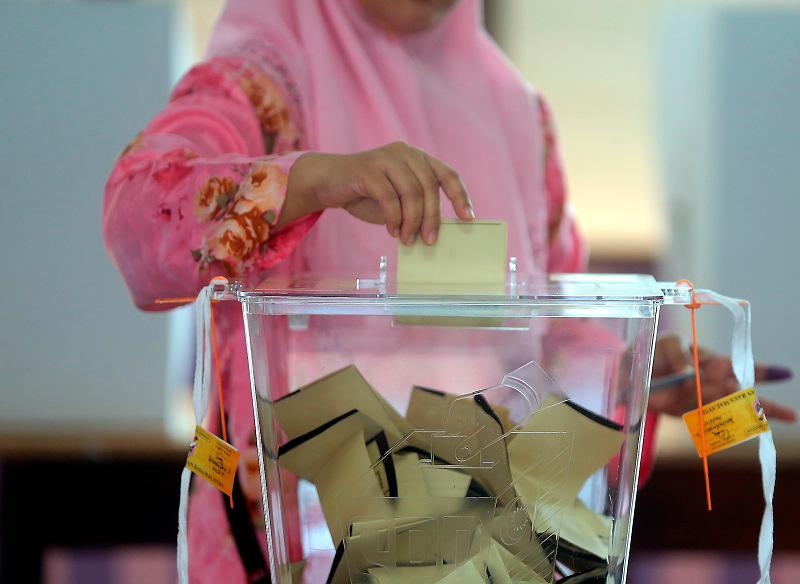 PETALING JAYA: Online media will be a major battleground in the upcoming general election (GE15), since access to such platforms is available to all demographics, including senior citizens, according to political analysts.

They are also convinced that the participation of young voters through Undi18 would not make a significant difference, although most are using social media platforms such as Facebook and Instagram, which disseminate political ideologies.

He said social media messages may mislead the public with rumours and have the potential to undermine national unity and harmony.

“Online media is going to play a major role in GE15 because people get information faster, while news portals also have columns for analysts, similar to traditional media.

“What I am worried about is that some people will only refer to social media and neglect news portals. They need proper political education, which can be provided by news portals with better narratives.”

He said despite the poor turnout of young voters in the recent Johor election, they are expected to bring a positive change in GE15, and it is the responsibility of political parties to get them to vote.

Jeniri added that the poor turnout of young voters in Johor was due to a variety of factors, including influence from parents, non-governmental organisations and peer pressure.

“Young voters are expected to bring change. But again, it all depends on whether they will go out to vote. In the Johor election, the percentage of young voters was not that high.

“So, the bigger challenge for political parties now is to convince them to vote. If the percentage is as high as 80%, then it will make a difference.”

Echoing his views, Universiti Malaya political analyst Prof Dr Awang Azman Awang Pawi said online media is critical in GE15 as people at all levels of society are now exposed to it.

He said while online media may battle to control the narratives, it does not mean the narratives can control voters who are certain of their vision.

“Even if a party’s candidate is good, and no matter how big the party is, social media will still play an important role. Even rural folk have access to social media but that does not guarantee votes because some people may not take the narratives seriously.

“Party manifestoes are still considered relevant to people because they see them as more realistic, and if the promises don’t make sense, people may refuse to cast their votes.”

“In Johor, young voters’ contribution was insignificant due to low political literacy. Besides, they did not care very much about politics. If this trend continues, it will further alienate them from national politics.

“If young voters fail to vote this time, they will miss out on the opportunity to make decisions and change the course of the country,” he said.

Social media platforms have a wide reach as they are available to all demographics, including senior citizens.