Only 40% of companies are owned by Malays and other Bumiputeras 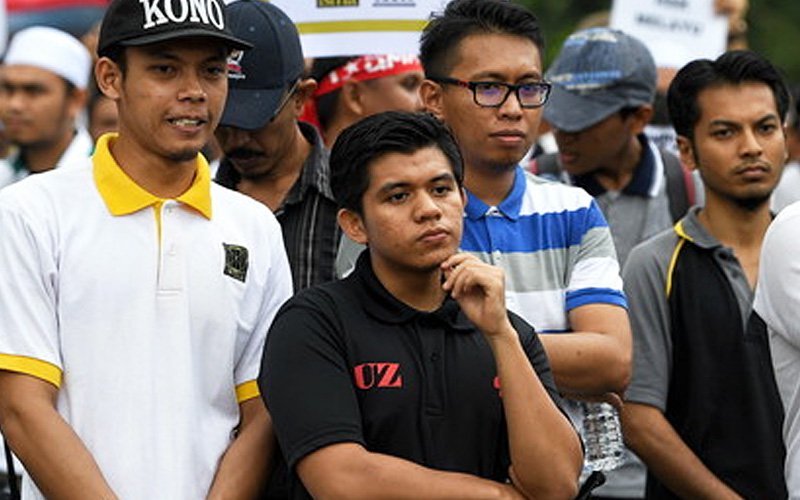 KUALA LUMPUR: 40% of almost one million companies registered with the Companies Commission of Malaysia (SSM), are owned by Malay and other Bumiputera entrepreneurs.

Announcing this during the parliamentary session today, Entrepreneur Development Deputy Minister Datuk Dr Mohd Hatta Md Ramli said this showed the involvement of Malays and other Bumiputeras in entrepreneurship was still lacking.

He said among the factors accounting for the situation was over-dependence on government assistance in pursuing entrepreneurial endeavours, instead of relying on their own efforts, skills and initiative.

The minister was responding to a query from Datuk Seri Ahmad Maslan (BN-Pontian) who wished to know why this group of Malaysians was less involved in enterprise and what efforts were being undertaken to address the matter.

Mohd Hatta added that other factors which had contributed to the current situation included the lack of training and skills, and the want of encouragement and interest in exploring new opportunities.

He explained that many government initiatives had been undertaken with the aim of producing more entrepreneurs among the Malay community and other Bumiputeras, and these included the provision of training and outreach programmes aimed at instilling a culture of entrepreneurship, as well as advice and monetary assistance through agencies such as Tekun Nasional and SME Bank. — Bernama

5.There is urgent need to increase digital-ready MSMEs across Asean — PM