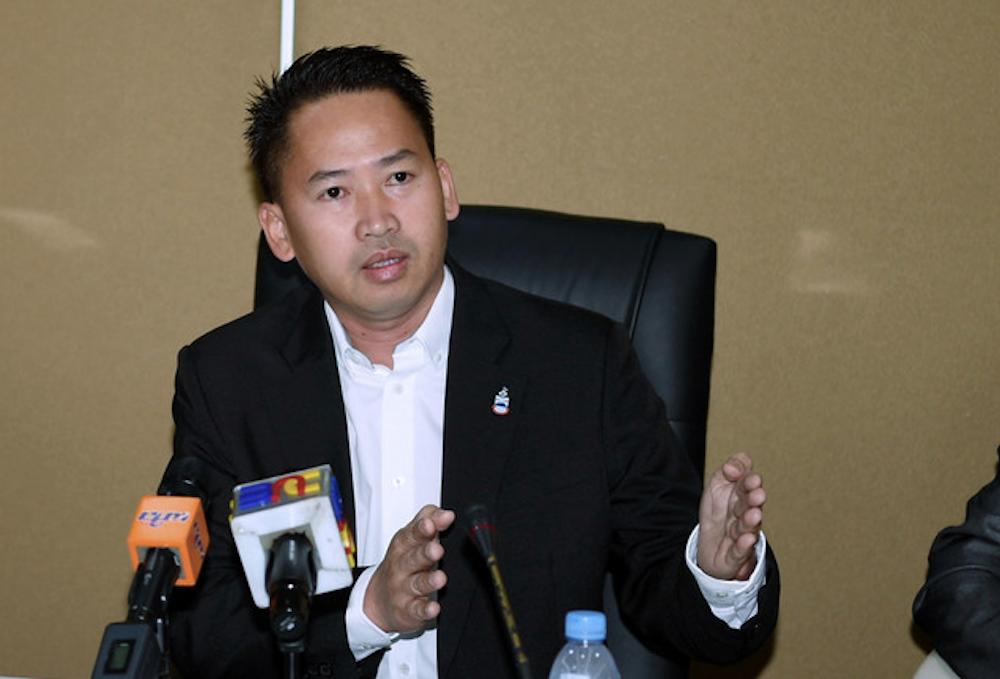 TENOM: The opposition in Sabah is protesting the implementation of the Sabah Temporary Pass (PSS) just to make political gains out of the issue, said state Infrastructure Development Minister Datuk Peter Anthony (pix).

Peter, who is also Parti Warisan Sabah vice-president, said that in this matter the opposition parties were voicing their protests simply for the sake of opposing the government.

“I believe they (the opposition) actually understand the importance of this PSS but pretend not to, and use it as an excuse for their political survival,” he said.

Peter said PSS is proof of the government’s commitment in addressing the problem of illegal immigrants (PTI) in Sabah.

He said the failure of the previous government to find the best solution to the PTI problem should open the eyes of the people on the importance of implementing the PSS.

“The implementation of the PSS is good as it allows the government to get detailed information on the whereabouts of the pass holders including their workplace as it has a micro security chip,“ he told reporters after attending a Christmas celebration in Kampung Ulu Tipoh, near here, today.

The issuance of the PSS card, which comes with security features such as biometrics, photo and fingerprint, will take effect on June 1, 2020. — Bernama