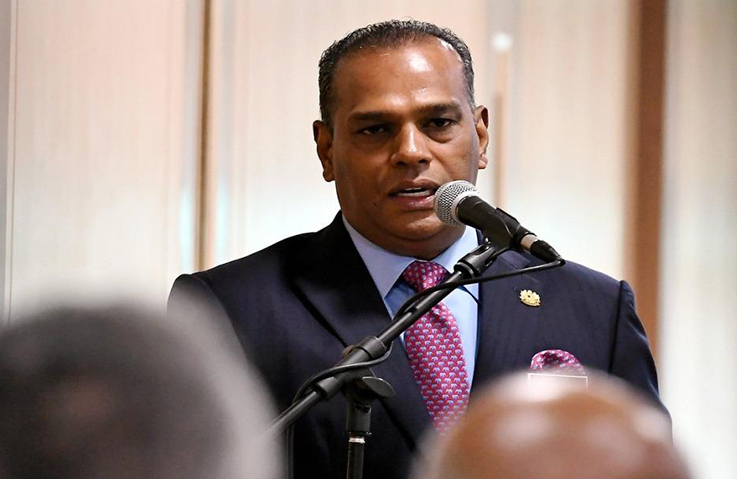 KUALA LUMPUR: A total of 221 employers closed down their business despite having received Wage Subsidy Programme (WSP) assistance, according to the records of the Social Security Organisation (Socso).

As for the bankruptcy/insolvency of individuals due to the Covid-19 pandemic up to October, he said his ministry did not have the statistics as the matter fell under the purview of the Malaysian Department of Insolvency.

“However, the government has increased the minimum bankruptcy threshold from RM50,000 to RM100,000 to reduce bankruptcy cases through the Temporary Measures for Reducing the Impact of the Coronavirus Disease 2019 (Covid-19) Act 2020 (Act 829),” he said at the Dewan Rakyat sitting today in response to questions from Charles Anthony Santiago (PH-Klang).

On the number of employers that received the wage subsidy aid but did not distribute the money to their workers, Saravanan said up to Nov 11, Socso had received 388 complaints made by employees on employers misusing the WSP fund involving almost RM20 million.

Saravanan said Socso would suspend payments to employers suspected of making false claims until investigations on the complaints were completed.

“From the complaints received, Socso has identified156 cases of false claims and misuse of the WSP fund which require action to demand back payments from the employers involved,” he said.

Meanwhile, Socso is also collaborating with the Malaysian Anti-Corruption Commission (MACC) and a total of five cases are still under MACC investigation, of which an arrest was made in Kedah on Oct 6.

At the same time, he said, Socso had also identified 5,537 employers that breached the terms and conditions, including retrenching workers and not paying contributions to Socso; and they had been blacklisted.

For monitoring and notification purposes, the minister said, Socso would display the list of employers that had received WSP assistance at the official Prihatin Perkeso portal for workers’ reference. — Bernama

3.MOT in final phase of gazetting vehicle plates for PwD