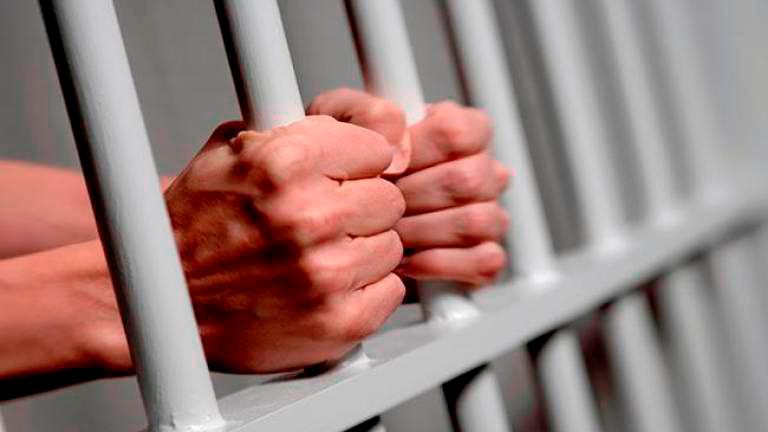 The general public opinion is that misconduct by police should not be investigated by a panel comprising policemen.

PETALING JAYA: A move by police to form a special task force to undertake investigations into deaths of detainees while in custody has mainly been met with scepticism.

The task force, which will be called the Criminal Investigations Unit on Death in Custody (CIUDC), will comprise 12 police personnel and a civilian and assume its role beginning Jan 1.

Universiti Sains Malaysia head of research on crime and policing, Hon Assoc Prof Datuk Dr P. Sundramoorthy, said the CIUDC would not be accepted by the public as it was not independent and made up almost entirely by police personnel.

Although the criminologist commended the initiative, which proved that police are making an attempt to address the issue, he said it was insufficient to win the confidence of the public.

“What would be appropriate in the handling of such cases is the Independent Police Complaints and Misconduct Commission (IPCMC),” he told theSun yesterday.

“However, until the IPCMC is set up, the CIUDC can be fine-tuned for the short term. The first step is to increase the number of civilians in the task force, with experts from various fields. They should be psychologists, pathologists, criminologists, lawyers and forensics experts with a credible background. The outcome of the investigations should be shared and discussed with these experts.”

Sundramoorthy said deaths in police custody can be overcome if the remand order duration of detainees is minimised.

“There is a correlation between prolonged remand periods and deaths in custody. The duration of detention should be minimised. Detainees held for too long a period in police custody could suffer duress or a health breakdown. For this reason, prolonged or unnecessary remand orders should be avoided.”

Lawyer N. Surendran said to assure transparency and the absence of bias, the public wants an independent investigation mechanism to probe any misconduct or criminal act by members of the police force.

“This is asking the very same enforcement body responsible for the wrongdoing to investigate their own actions,” he added.

“Although it will be other personnel carrying out the probe, the fact remains that they are from the same enforcement body. In other countries such as the UK, there are independent bodies that are tasked with such investigations. The CIUDC (would) not solve the problem.”

Surendran, who has been vocal on death in custody issues and undertaken dozens such legal cases for more than a decade, agreed that the solution is the formation of an independent commission such as the proposed IPCMC.

He said activists and lawyers who have worked on such cases know the difficulties faced by families of those who died while in police custody.

“The families can expect no help, consolation or initiative from the police force to investigate wrongdoing in the case,” he said.

“I speak from personal experience. There has been no cooperation or attempt to expedite a probe to uncover the truth. This is the reality. Hence, there has to be an independent body. There will be no point in forming such a unit and it seems like it is being formed simply to allay public complaints. There still appears to be no seriousness in resolving the issue.”

Surendran said the forming of the IPCMC would work to the benefit of the police force, as it would help improve its image in the long run.

Former inspector-general of police Tan Sri Musa Hassan, who viewed the CIUDC positively, said it would ensure fairness in a probe and avoid accusations of abuse and bias from the public.

He said to ensure transparency, the CIUDC should be assisted by a coroner in the course of its investigations, for scientific evidence to determine the cause of death.

Musa added that most custodial deaths were due to natural causes as detainees were often drug addicts who suffered from chronic diseases.

He said the best measure in preventing deaths in custody was to closely observe standard operating procedures of detention, such as having detainees undergo a medical examination to determine their health condition or if they are fit to be held.