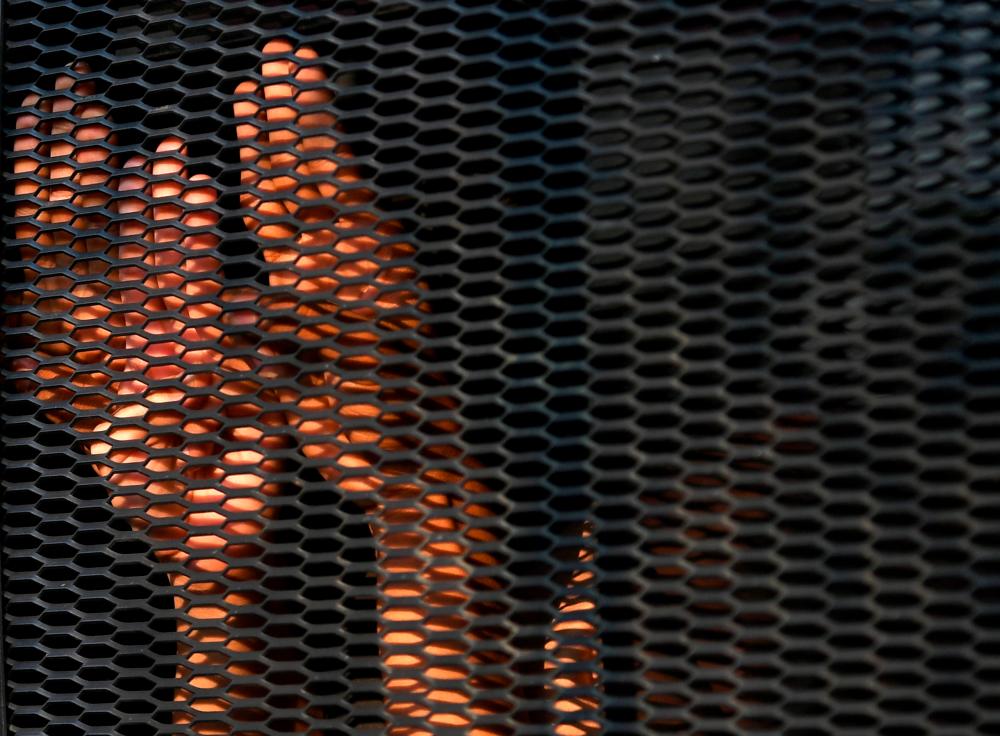 Ampang Jaya police said they will not compromise on crimes committed by any of their personnel. – REUTERSPIX

KUALA LUMPUR: Ampang Jaya police have urged those who may have fallen victim to extortion by several of their policemen to step up and lodge police reports.

This comes following the arrest of three policemen on Wednesday for allegedly extorting cash from a car salesman at Persiaran Pandan Prima.

“We urge those who have had such an encounter with the police to come forward and lodge reports. Ampang Jaya police will not compromise on crimes committed by any police personnel, rank-and-file or officers.

“We will be fair in carrying out investigations and prosecution on those involved,” said Ampang Jaya police chief ACP Mohamad Farouk Eshak, who is known for his uncompromising and stern stance on errant cops.

On Tuesday, a 30-year-old car salesman was flagged down by two uniformed policemen from the Ampang police motorcycle patrol unit near Dataran Pandan Prima at about 11.30am.

Mohamad Farouk said as the policemen carried out checks, one of them scrutinised the man’s cellphone before allegedly accusing him of committing an offence of having a prohibited document on his phone.

“The policemen allegedly demanded cash to settle the matter. Out of fear, the man handed over some cash and transferred more to a bank account belonging to a man through an online transaction,” Mohamad Farouk said.

It is believed the man later lodged a police report. Mohamad Farouk said both suspects and a third policeman involved in the case were arrested on Wednesday at 2pm.

“Investigations showed that the suspects would ride their motorcycles to seek victims before extorting cash by threatening to arrest them.

“We are on the lookout for others who are involved in the case, especially the bank account holder whom the car salesman had transferred cash to. Interrogations on the suspects are also ongoing to ascertain their involvement in other similar cases.”

Mohamad Farouk said the suspects, who had served the police force for over 10 years, did not have any records for disciplinary problems or drug abuse.

He said the men were remanded for four days from yesterday for investigations.

In a past case involving rogue cops that occurred in Ampang Jaya in May 2019, a 52-year-old private school teacher who was sending a relative home near the Jelatek LRT station was chased, assaulted and held at gunpoint by five policemen on motorcycles.

He was allegedly kicked and hit on the head by the men, and threatened with arrest if he did not pay them RM10,000.

Fearing for his life, the victim managed to raise RM8,000 and was let off after paying up. He lodged a police report and the five policemen were arrested before being charged with extortion and other offences. The court case is ongoing. Hurkacz battles back to topple Ruud in Montreal

Hurkacz battles back to topple Ruud in Montreal

1.Rushdie in hospital as outrage grows over stabbing

4.Hurkacz battles back to topple Ruud in Montreal