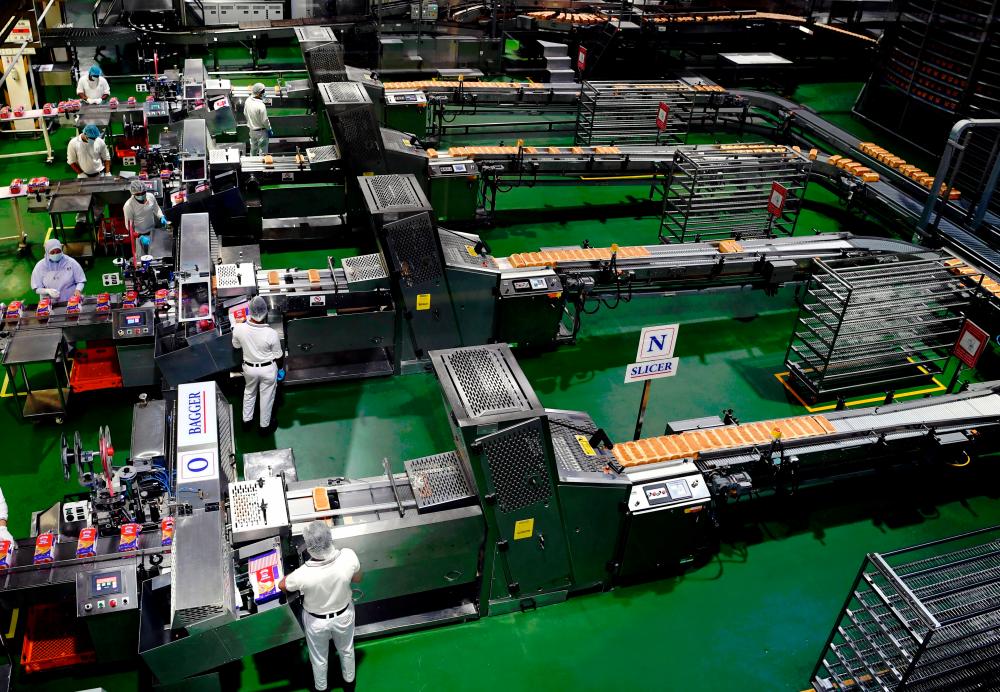 PETALING JAYA: A broad range of initiatives has been recommended to get the country’s economy back on its feet again.

Attracting foreign direct investments (FDI), introducing renewable and green technology and promoting digital technology have emerged as steps that must be taken to give the economy a much needed boost.

At the same time, the imbalance in the economy that has hurt those in the B40 group the most has to be addressed immediately, an economist said.

Early this week, National Recovery Council chairman Tan Sri Muhyiddin Yassin announced that an in-depth study on all economic sectors would be conducted when drafting a recovery plan.

He said the study would determine which sectors would recover quickly and those which would take a longer time.

Yeah said the sectors that are more likely to recover first are commodities, manufacturing and electronics, for which there has been a surge in demand.

“As a result of the Covid-19 pandemic, many sectors have had to reduce production over the past two years. But with businesses resuming, there has been a sharp rise in demand.”

He said small and medium enterprises, which are an integral part of the economy, must be upgraded to meet new challenges in the market.

“We have to be very nimble on our feet as we find ways to enhance our competitiveness.”

He said the recovery plan must be designed to adapt to changes in the economic landscape and there must be stable policies to encourage competitiveness.

Yeah said the country would need a lot of FDI to help in its recovery but cautioned that there would be much competition from neighbours Indonesia, Vietnam and Thailand.

He added another area that needs to be looked into is wages.

Malaysia has been very dependent on foreign labour, particularly in 3D (difficult, dangerous and dirty) jobs but many Malaysians are prepared to take up such jobs abroad, where the pay is better.

“So, we end up paying low wages to foreign workers to take these jobs.”

Yeah said another problem is the mismatch between new graduates’ capability and job requirements.

“We seem to be producing graduates who do not meet industry needs. We must address this to move forward.”

Economist Tan Sri Ramon Navaratnam stressed that the government must first address the wide income disparity that has hurt the B40 group if it is to move forward economically.

“The disparity has a long-term impact on the economy. We cannot keep resetting our economy to get out of trouble. The time for this strategy is long gone.

“Our economy is, in a sense, already broken and a total overhaul is necessary if we are to meet future challenges.”

He added that countries such as Vietnam, Thailand and Indonesia have moved forward while Malaysia remains stagnant.

The National Recovery Council has announced that an in-depth study on all economic sectors will be conducted when drafting a recovery plan. – BERNAMAPIX

2.Tunisia shock Nigeria, Comoros to use outfield player as goalkeeper

4.Investors beware – ignore tax perk conditions at your own peril

5.Europe could be headed for pandemic ‘endgame’: WHO