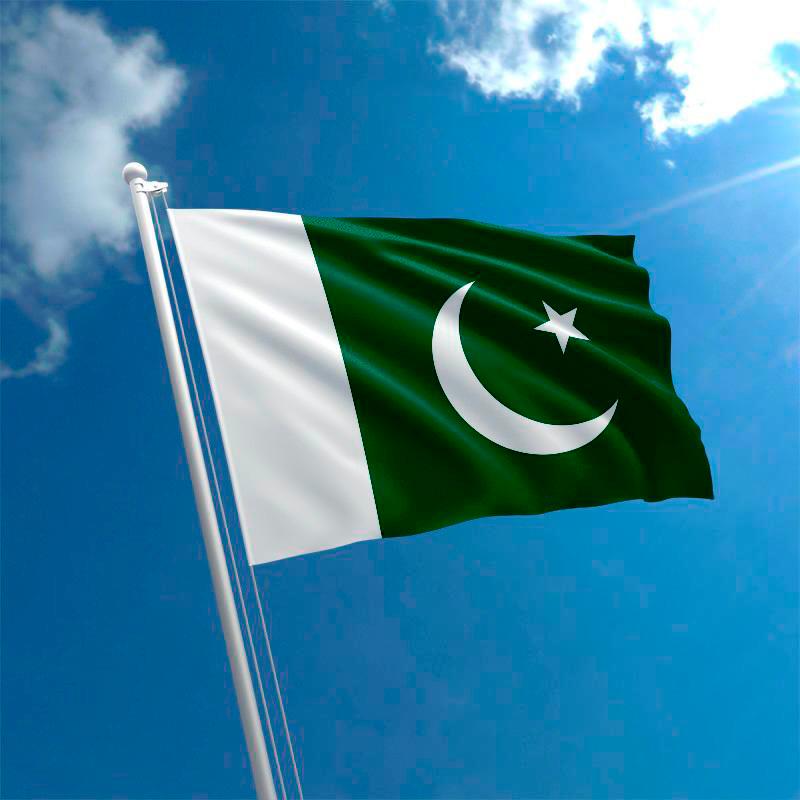 Climate change along with poor infrastructure are among the causes blamed for the large-scale destruction caused by the flooding following heavy monsoon rains in Pakistan.

“Given the vast scale and extent of destruction caused by the floods, the rich countries should consider giving debt relief to Pakistan so that we can stand up on our feet. Climate disaster is not of our making,“ Shehbaz said in a tweet.

He said this was the main argument he made in an interview to an American network.

The unprecedented floods have put the spotlight on carbon emissions released by rich countries.

UN Secretary-General António Guterres this month appealed for “massive and urgent financial support for Pakistan” and said the world should “stop the madness with which we are treating nature”.-Bernama