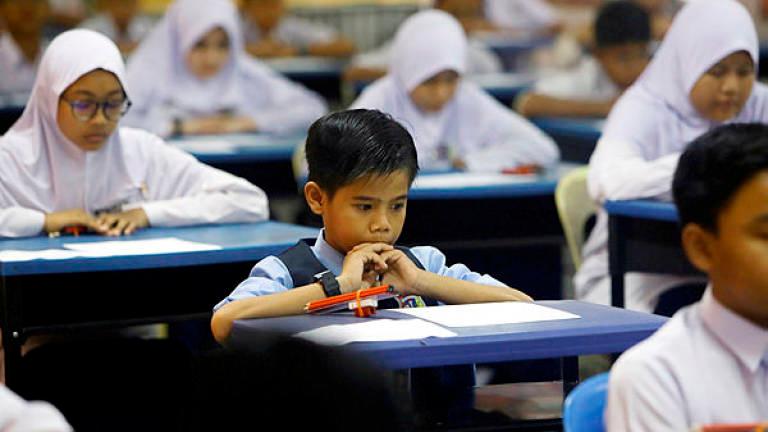 PETALING JAYA: Parents’ attitude is largely to blame for their children’s inability to read and write.

Many parents, especially those who themselves never had an education, do not see the need to send their children to school, thereby perpetuating the rate of illiteracy in the country, according to two academics theSun spoke to yesterday.

Assoc Prof Faizah Idrus, who is with the Education Faculty at the International Islamic University, said many parents would rather have their children start work to earn a living early in life.

“That, for them, is a way to help take care of the family’s basic needs,” she said.

She laments the fact that although education is almost free in Malaysia, there remains a small percentage who are still not able to read and write.

“Not everyone can get the same level of education due to their living conditions. Furthermore, children with learning disabilities are usually enrolled in normal schools, making it hard for them to keep up.

“All stakeholders, from the government to citizens, have a role to play in fixing this.”

Apart from making education free for all, like in the United Kingdom, flexible schedules can be introduced in schools to give children a break in between classes, she said.

A 2018 survey by the United Nations Educational, Scientific and Cultural Organisation showed that the literacy rate in Malaysia is 94.85%, ahead of Thailand with 93.77% but behind Singapore which has a 97.34% literacy rate.

But all three nations are behind Kazakhstan, which boasts a high literacy rate of 99.78%.

As the world marks International Literacy Day today, the need to raise awareness of the importance of improving literacy has never been more urgent.

“It not only has a significant impact on a child’s progress, but by extension, it can also have a negative impact on the socio-political conditions and economy,” Asst Prof Sharon Wilson of Universiti Tunku Abdul Rahman said. Wilson is a lecturer at the Faculty of Creative Industries.

She said the inability to read and write will have an impact on employability and health and it could lead to criminal activities and other social problems.

Wilson pointed out that basic reading and writing skills are the fundamentals of everyday life.

“For instance, you need to be able to read labels, make payments or sign documents.”

She believes that the biggest impediment to becoming literate is the lack of access to education, especially in rural areas and among those in the B40 group.

“There are many possibilities. Some families may not be able to send their children to schools because the nearest school is still too far away. Or they may not have access to resources such as a library, but mindsets need to change for progress to be made.”

She noted that the government has doubled its efforts to bring education to several rural communities through community projects such as establishing a library.

But ultimately parents and the community at large have an important role to play to cultivate the reading habit in their children.