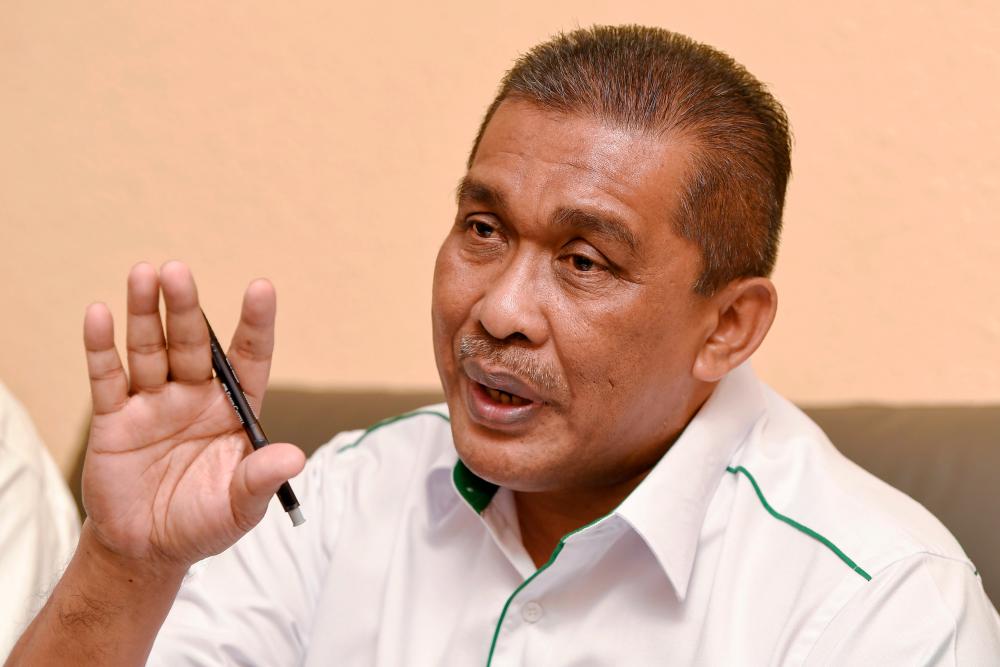 However, he said the party had yet to decide on the number of seats to be contested and who would contest them.

According to him, the party has set up a parent committee for the state election chaired by PAS vice-president Dr Ahmad Samsuri Mokhtar.

“We also hope that the state election is contested based on consensus, as has been established at the Federal level. All parties should be united (and) there should be no clashes with one another.

“We will be together with all the parties that are with the Federal government,“ he told reporters after officiating the 54th Kota Bharu PAS General Meeting at a hotel here today.

Meanwhile, Umno vice-president Datuk Seri Mahdzir Khalid said the party had not yet decided whether it would work 'solo' under Barisan Nasional (BN) or with other parties during the possible election.

He said the matter would be decided by the party's Supreme Council when the time was right.

“As of today, we have not made a decision, the Supreme Council which met three days ago has not made any decision on how we will face the Melaka State Election if it is held within a month or two from now,“ said the Rural Development Minister after attending an official event in Kuala Nerang, Kedah today.

The media previously reported that the Melaka State Assembly was dissolved on Oct 4 after Chief Minister Datuk Seri Sulaiman Md Ali lost the majority as four state assemblymen from the government bloc withdrew support for his leadership.